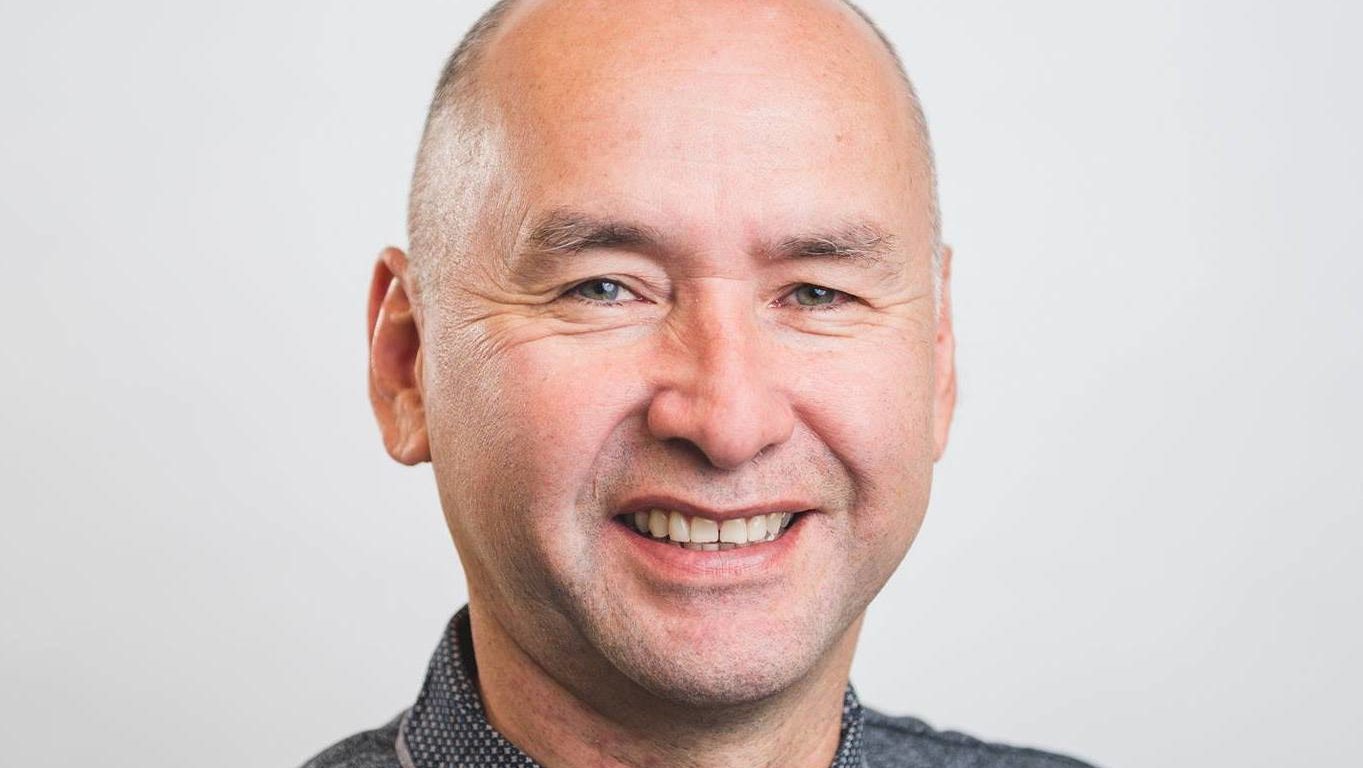 An immediate green shift away from oil and gas could rob many Canadian First Nations of a prosperous future, says an outspoken Indigenous leader and B.C. MLA.

Ellis Ross, the former chief councillor for the Haisla Nation, located near Kitimat, and the current MLA for Skeena has been a strong advocate for building an independent and vibrant Indigenous economy through the responsible development of natural resources.

“First Nations have fought for so long to be included in the economy and now there are groups who want to block First Nations from a better future,” says Ross.

“Calling for an oil and gas shutdown in Canada right now would leave many First Nations behind – again.”

Taking those opportunities away from First Nations, who in the past have not had the ability to seize their own economic destiny, would erase decades of progress, he says.

Calls by environmental leaders and some politicians for Canada to pivot away from fossil fuels in the wake of the COVID-19 pandemic doesn’t take into account the potentially enormous impact on First Nations, Ross says.

According to the latest filings by the Indian Oil and Gas Commission (IOGC), over 500 of 619 First Nations in Canada have designated lands for oil and gas exploration and potential development. Now, 36 First Nations actively collect royalties from oil and gas production on their lands and many have businesses that support this development, on and off-reserve land.

As well, participation by First Nations in the energy economy has also launched many band-owned businesses that support responsible oil and gas development. The oil sands industry alone is supplied by nearly 400 Indigenous-owned companies representing  65 communities in Alberta, according to the Canadian Association of Petroleum Producers.

For Ross, the benefits that have come out of projects like LNG Canada and Coastal Gaslink for First Nations and many northern communities are enormous, and he wonders what proponents of a hard green shift expect will replace these economic opportunities if oil and gas projects cease to exist for these communities.

“The private sector, including oil and gas, is still the best long-term solution to close the standard of living gap that First Nations face,” says Ross.

According to Coastal GasLink, over $825 million of local and Indigenous contracting has been awarded to support the construction of the pipeline, with an estimated total of $1 billion available.

With calls to use COVID-19 as the platform to abandon oil and gas in pursuit of a so-called “Green New Deal” for Canada, Ross is frustrated that proponents claim to speak on behalf of all First Nations when making the pitch to make an immediate shift.

“These environmental groups who like to co-opt Indigenous voice, and use it to solely to advance their agenda, don’t like to acknowledge the Indigenous voice and people who rely on oil and gas as an equal voice in this discussion.”