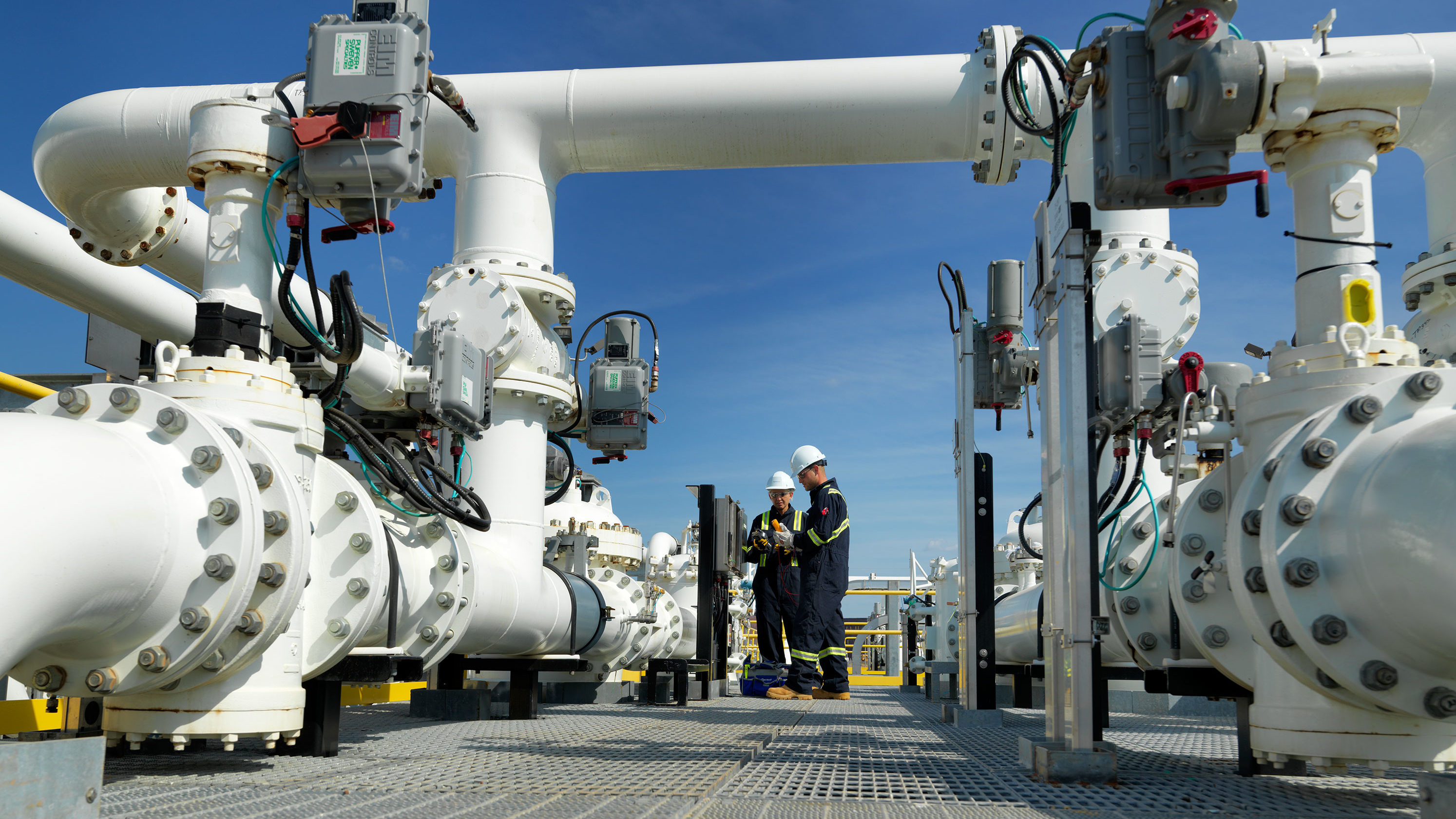 The spotlight is back on the Keystone XL pipeline now that construction is in the early stages, bringing the promise of jobs and prosperity for thousands in Canada and the United States.

That attention has renewed the spread of false claims about the project. Here are five of the most common inaccurate statements being made about Keystone XL and why they are wrong.

Keystone XL construction will add to public health risk during the COVID-19 pandemic.

Wrong. Project owner TC Energy is taking great care to protect workers, contractors and communities against COVID-19 while creating jobs that will help economic recovery for years to come.

As the early stages of construction on Keystone XL begin in northern Montana, the company is working with health and government authorities to ensure its standards meet evolving risk levels. A full list of these measures is available here, which include:

Keystone XL is a bad deal for communities in Canada and the United States.

Wrong. Keystone XL will provide substantial economic opportunities for communities along its route, including jobs and property taxes, which help build roads and support schools and hospitals.

“The announcement of the Keystone XL Pipeline is very important to our community,” Grant Greenslade, Mayor of Shaunavon, Saskatchewan, said in early April. “It’s going to create jobs when we really need jobs the most. This COVID-19 and low oil prices have been devastating to the energy sector, and this will just be a huge boost to our community.”

The existing Keystone pipeline system is already providing significant benefits for communities, and this will expand during construction and operations of Keystone XL.

TC Energy expects that over approximately three years of construction, Keystone XL will generate 2,800 jobs and local contracting opportunities in Canada and 10,400 in the United States, including for Indigenous groups, in roles like welding, surveying, engineering and environmental services.

Keystone XL will also generate substantial “indirect” employment along its route for companies that provide goods and services to enable construction and support work crews. TC Energy expects Keystone XL will generate 14,200 of these indirect and induced jobs in Canada and 31,600 in the United States.

Overall, TC Energy expects that Keystone XL construction will generate 17,000 direct, indirect and induced jobs in Canada and 42,000 in the United States, for a total of 59,000 employment opportunities. Construction is also expected to contribute $3.4 billion to U.S. gross domestic product and $2.4 billion to GDP in Canada.

Keystone XL is an unnecessary project that is risky for investors.

Wrong. The U.S. Gulf Coast is a bullseye target for Canada’s oil industry that producers have been working to reach for more than a decade, and the demand case has only improved over that period.

In addition to housing more than 50 per cent of American refining capacity, many refineries on the U.S. Gulf Coast are specifically designed to process heavy oil. Canada is the world’s largest heavy oil and oil sands producer. It’s an excellent match, but the supply and demand locations are more than 3,000 kilometres apart.

U.S. Gulf Coast refineries have historically been largely supplied with oil by countries like Venezuela and Mexico, but U.S. government sanctions and unstable production have recently caused shortages.

Absent pipeline connections, when market conditions allow, Canadian oil producers have been able to maximize returns to shareholders by using crude by rail to access the U.S. Gulf Coast. The premium price the product receives once it reaches its destination can help cover the extra cost of rail transportation.

Before the COVID-19 crisis, January 2020 set new records for both Canadian oil exports to the U.S. Gulf Coast and for crude by rail traffic out of Western Canada, according to the Canada Energy Regulator.

Described as a “bullet train,” Keystone XL will substantially reduce the need for producers to use rail to access the U.S. Gulf Coast, improving the safety of transportation. For investors, this will improve returns by reducing the cost to feed a long-term, high-demand market.

Keystone XL will harm the environment along the pipeline route.

Wrong. Pipelines are the safest and most reliable way to deliver crude oil from where it is produced to locations that meet consumer demand. As the U.S. Chamber of Commerce notes, to move the same volume of Keystone XL oil into the U.S. market by rail would take a train that was 25 miles long each and every day.

Keystone XL will have world-class safety standards in place including 24/7 digital monitoring for leak detection. Approximately 16,000 sensors along the pipeline will send data to the project’s control centre every five seconds, which will be equipped with immediate automatic shut-off capability.

Regular safety inspections will include fly-overs and in-person checks, and the use of a sophisticated tool called a “smart PIG,” which stands for “pipeline inspection gauge.” TC Energy describes that its smart PIGs contain high resolution computers and sensors to record data as they are pushed along the inside of the pipeline. This is intended to identify the smallest cracks, flaws, or potential issues with coating or corrosion.

In order to operate, Keystone XL’s emergency response plans must be in compliance with regulations by both the Canada Energy Regulator and the U.S. Department of Transportation Pipeline and Hazardous Materials Safety Administration.

Wrong. Keystone XL is a major project in terms of its positive impact on the North American economy, but it will have minimal impact on greenhouse gas (GHG) emissions.

The pipeline itself will generate substantially lower GHGs than alternate modes of crude oil transportation including rail, which is likely to continue to be used by Canadian producers to reach the U.S. Gulf Coast absent the construction of Keystone XL.

Canada, including its current oil production of approximately five million barrels per day, generates a fraction of global GHGs. Canada’s total share of the world’s CO2-equivalent emissions was 1.6 percent in 2014, according to the most recent data calculated by the World Resources Institute, which is used by Environment and Climate Change Canada. While Canadian oil production has increased since 2014 and Keystone XL may enable incremental growth in the future, the overall contribution of Canada’s GHGs on the global scale will remain minimal.

The benefit of Canadian oil compared to oil supplied to the U.S. Gulf Coast from competing jurisdictions is that Canadian oil producers have committed to continuous improvement in environmental performance, including reducing GHG emissions.

Thanks to ongoing technological and operational efficiency improvements, oil sands emissions per barrel decreased 28 per cent from 2000 to 2017, according to Natural Resources Canada. Fueled by this success, more and more companies are formalizing targets for further decreases. This starts with GHG intensity and will evolve into overall emissions.

Alberta ramps up testing at care centres, which have seen 32 of 50 COVID deaths