By 2023, 26% of Alberta’s electricity capacity will come from renewable sources, up from 16% in 2017. The neighbouring prairie province of Saskatchewan will also see renewable energy capacity jump to 33% from 25% over the same period.

Both provinces are in the process of phasing out coal-fired electricity generation, and replacing it with natural gas, wind and solar power. Alberta will add nearly 2,000 megawatts of renewable power capacity between 2017 and 2023, while Saskatchewan will add 587 megawatts in that time. 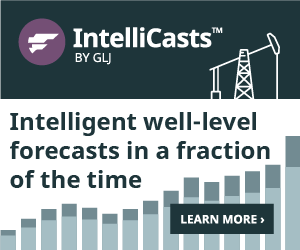 “When people think about the Prairies, many of them think about fossil fuels. Interestingly, our projections show they are actually now leading the way in renewable energy growth, while national levels will slow in the next three years,” said Darren Christie, CER chief economist.

The vast majority of the country’s clean power comes from an extensive network of hydropower dams in British Columbia, Manitoba and Quebec. Canada generated 426,000 gigawatt hours of electricity from renewables in 2018, 66.2% of its total power.

Among the countries included in Organisation for Economic Co-operation and Development, Canada has the eight-largest share of renewables in its electricity mix, and is targeting net-zero greenhouse gas emissions by 2050.

Christie said much of the activity over the last decade had been driven by Ontario phasing out coal-fired power plants and building more renewables, and that growth was tapering off.

“There’s a bit of a passing of the baton from Ontario to Alberta and Saskatchewan,” he added.