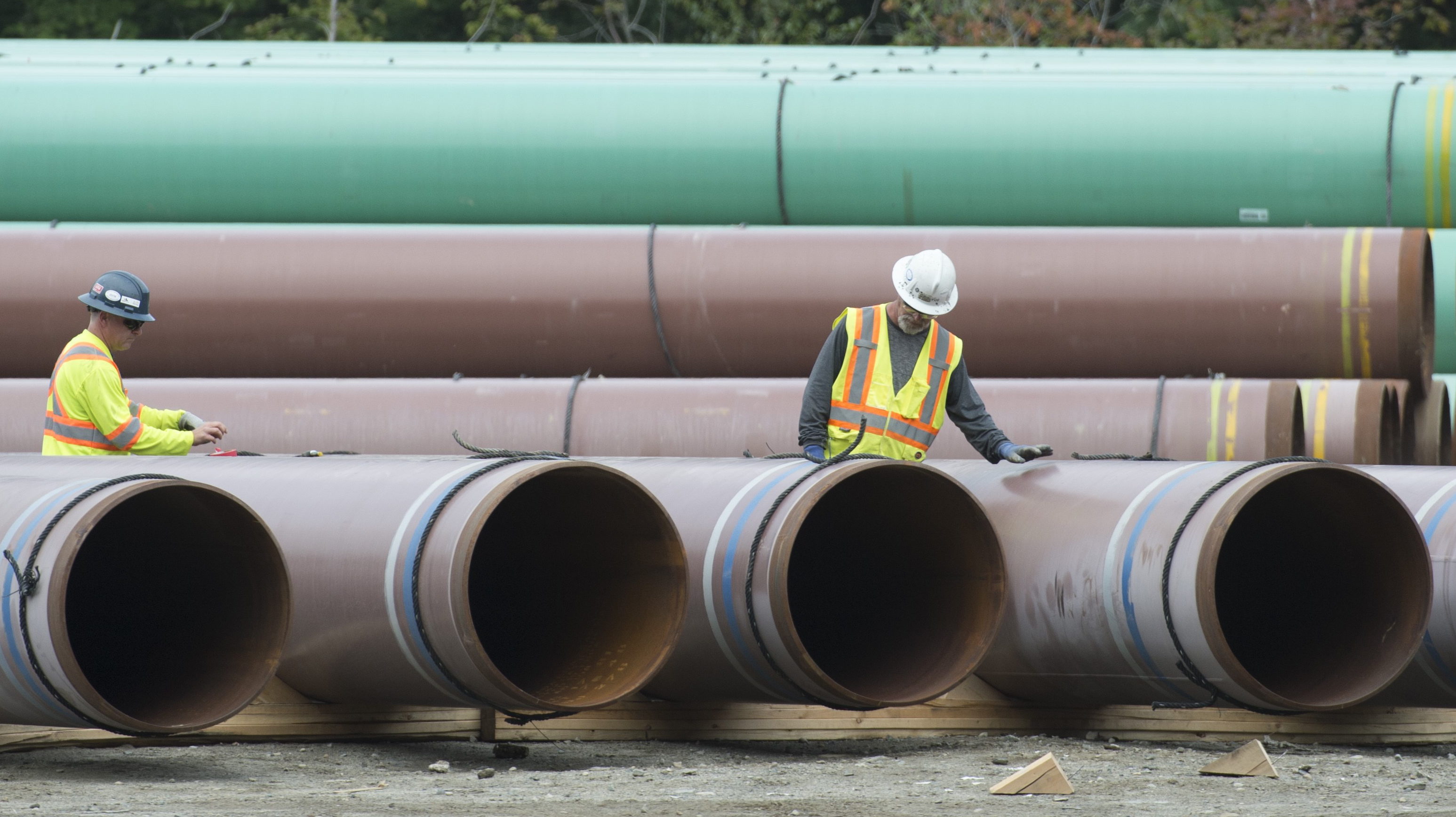 Just two years ago, 1.85 million visitors flocked the central British Columbia city of Kamloops, a popular tourist hub that’s at the nexus of two major highways and is known as the Tournament Capital of Canada for its proud history of being host to world-class events.

But as has been the case for communities both large and small, from coast to coast, the COVID-19 pandemic has dramatically altered the normal rhythm which every summer transforms the city of 100,000 into a bustling destination.

“COVID has really painted a different picture for us. We’re all suffering.”

Hotels normally packed with tourists sat nearly empty for months, at one point in April seeing a 90 per cent decline as stiff measures were put in place province-wide to limit the spread of the virus. Meanwhile, says Christian, incoming flights to the local airport dropped from 105 per week to just three.

But last month, Kamloops received a long-awaited, and — especially given the impact of coronavirus — much needed lift when the B.C. portion of the Trans Mountain expansion kicked off construction on the $12.6 billion mega-project.

Starting with a workforce of 30 to 50 people, as work ramps up that number is expected to jump to 600 during peak construction in the late summer or early fall, filling local hotels that only weeks ago sat empty and using city services that have seen a massive drop in their regular numbers owing to the impact of the pandemic.

“We know these are challenging times for many communities and we are pleased to be able to contribute safely to the economy in Kamloops,” Trans Mountain Corporation president and CEO Ian Anderson says.

“Trans Mountain knows that getting to work is important, but it must go hand in hand with a strong and unwavering commitment to the safety of our workforce and communities.”

Along with the influx of workers to work on the 7-kilometre stretch of pipeline in the urban area is a suite of safety measures being implemented in cooperation with the Kamloops Accommodations Association, including food service, extra cleaning requirements and a dedicated area for workers to undergo COVID-19 screening before they go to the work site.

Christian says the timing of the project commencing couldn’t have come at a better time.

“We had been welcoming of TMX all through the process,” he says.

“We took a direct hit from COVID so the fact they’re here really helps. At the end of the day, it’s going to add about 1.5 million to our utility tax portfolio.”

Once the expansion is complete, Trans Mountain’s annual tax contribution to the city will rise to $2.8 million, while construction spending in the area is expected to be more worth more then $450 million over the next two years, with additional workforce spending estimated at more than $40 million for goods and services at local businesses.

In addition to the economic boost, Kamloops has signed a community benefit agreement with Trans Mountain Corporation that will result in a $700,000 contribution to community projects. As well, the company has partnered with Thompson Rivers University in Kamloops that will see a $500,000 contribution over 20 years for annual awards for students in a variety of programs.

Midway between Kamloops and Vancouver, some 164 kilometres down the Coquihalla Highway from Kamloops, sits Hope, B.C., a pristine community known for being a something of a hotspot for filmmaking, including Sylvester Stallone’s First Blood and Tom Berenger’s Shoot to Kill.

Like Kamloops, the COVID-19 pandemic has taken a severe economic toll on the community of about 6,000, which, like it’s northern neighbour, relies on a robust tourist trade to keep hotels and restaurants filled, and the economy thriving.

“We have four major highways going through our community so COVID has impacted us for sure,” says Hope Mayor Peter Robb.

“It definitely hurt us with all the tourism and our businesses that rely on that.”

Last month, pre-construction work began on the town’s outskirts to ultimately begin construction of an 85-kilometre section of pipeline and upgrades to a pump station in the Hope-Coquihalla corridor. Meanwhile, the nearby Shxw’owhamel First Nation is working with Trans Mountain to build a camp community and construction yard on Nation land.

With work slated to ramp up in earnest later this year, Robb is looking forward to the injection into the local economy that will come with it.

“Trans Mountain has been a good corporate citizen and they are employing lots of local people in construction. They did their research before coming to town, looking at doctors, dentists, hotel rooms,” he says.

“We’re definitely looking forward to the construction phase starting up. I think it’s very good for our community.”

Like Kamloops, the community has signed a community benefit agreement with Trans Mountain, which will be worth $500,000 and be set aside for a “legacy project,” says Robb. All told, the company has signed 19 community benefit agreements, covering 95 per cent of the pipeline corridor, and will dole out some $8.6 million that will be invested in community infrastructure and programs along with education and training opportunities.

That’s on top of $52-million in annual property tax payments to communities along the project’s corridor, landowner compensation and economic development opportunities created by construction and operation of the pipeline.

Robb expects work in the Hope area will continue through into 2022.