by Gregory John and Mark Milke

Totem pole and shield, located a short walk into the forest, close to the Haisla harbour. Photo supplied for Canadian Energy Centre

For those who have paid attention to anti-oil and gas activists over the past decade, or even international organizations, one common tactic is to group all Indigenous people in under the false narrative of broad opposition to energy development. That allows those with anti-development agendas to ostensibly enlist Indigenous allies as the easiest way to delay or stop resource projects from being built.

One recent example is how in January, the United Nations Committee on the Elimination of Racial Discrimination (UNCERD) called for the immediate cancellation of the Trans Mountain Pipeline, Site C dam, and Coastal GasLink. The UN committee claimed that Indigenous communities have not given their “free, prior, and informed consent to these projects.”

Here’s the problem: The claim that First Nations are overwhelmingly opposed to oil and gas development is false, both in specific cases and more generally.

For example, such anti-energy claims are actively contested by Indigenous leaders like Haisla Nation Chief Councillor Crystal Smith, whose Nation has both Coastal GasLink and the LNG Canada export terminal in their territory.

The UNCERD’s response to such facts was telling: They later admitted they were not aware that there was broad Indigenous support across 20 First Nations for Coastal GasLink. Despite that admission, the UN organization anyway justified their statement by saying the role of the committee did “not involve investigative work.”

Indeed. And beyond a specific First Nation such as the Haisla, that lack of investigative work by the UN committee and others is why we decided to survey 250 First Nations across British Columbia and Alberta on their position on recent and current oil and gas development projects.

And the results? Contrary to the activist/UN narrative, we discovered that for British Columbia and Alberta First Nations with a public position on oil and natural gas development, most favour it.

Before detailing the results of our data dive, it helps to know how in-depth consultations already are with First Nations.

Consultations now represent between a five-to-ten-year (or more) process and First Nations discuss real and potential impacts brought by development with project proponents and federal and provincial governments. This robust process includes thinking through community concerns be it on issues related to the environment, geological, socio-economic or water, along with the economic benefits for Indigenous people.

In the case of the Haisla, for example, Smith notes how in the past a single development permit took nearly 100 different meetings between the Nation and the company, this for the Haisla to issue just one permit—never mind additional ones. 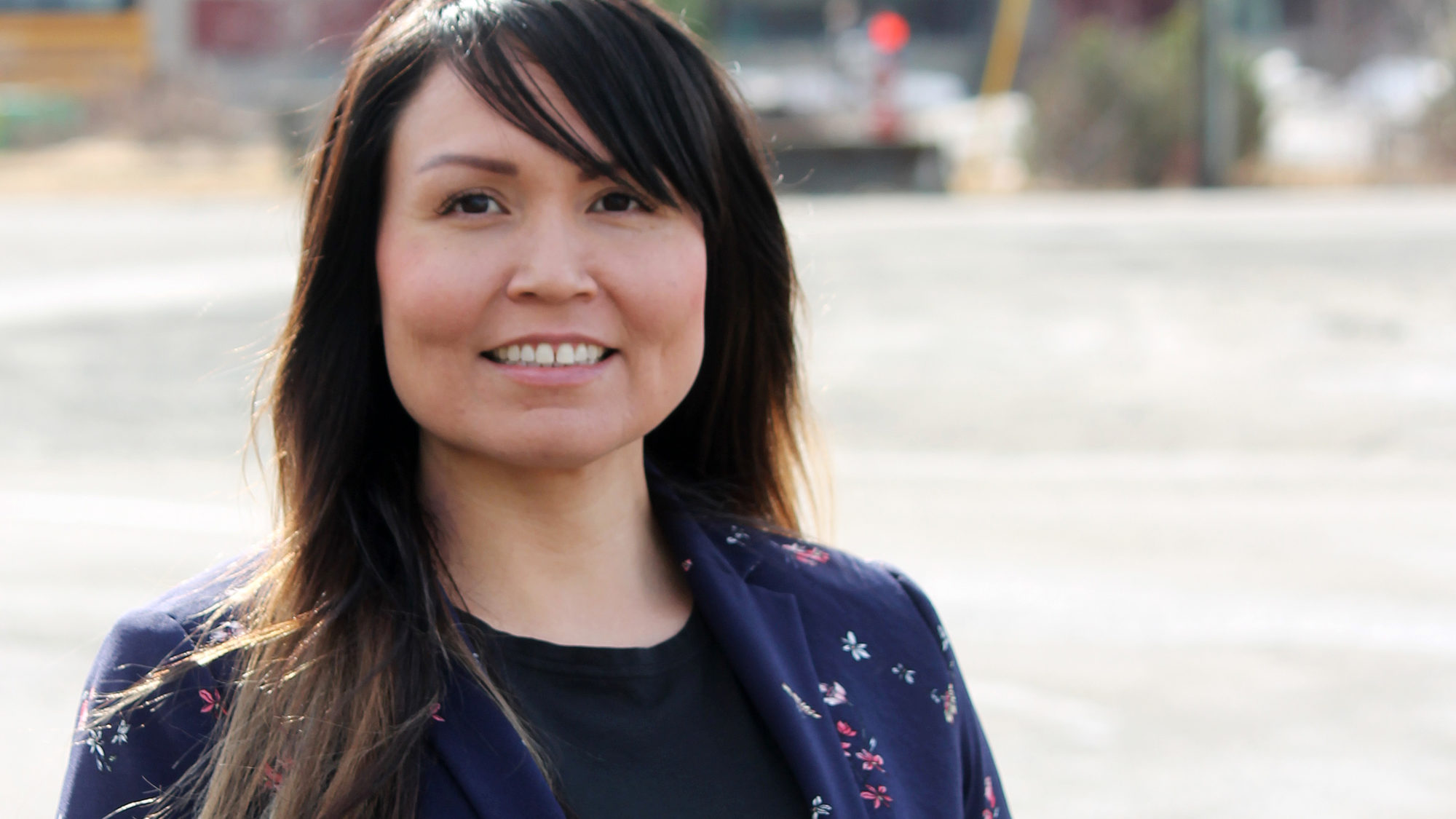 The exhaustive process, while not perfect for all First Nations or the public or companies — and which some may also legitimately critique as too long — is nevertheless an attempt to honour Indigenous people’s connections to the land and wildlife.

Or put another way: Such consultations and the results upon which we base our measurements of support or opposition have been far more extensive than anything performed by here-today, gone-tomorrow anti-oil and gas activists.

On the results, here’s what we found: In British Columbia, on oil, of 202 B.C. First Nations, a minimum of 29 were found to favour oil and oil pipeline development with just three opposed — an almost ten-to-one ratio in favour. Sixty-four First Nations do not oppose oil development (or were found to be unclear) while the remaining First Nations were ranked as not available or not affected by a development.

Those counted as not opposed need an explanation. In some cases, many First Nations have not publicly disclosed if they have an Impact Benefit Agreement and thus may well be in favour but we cannot count them in that “yes” column.

Anti-oil and gas groups have a long history of co-opting Indigenous voice to advance their own agendas. They have often stifled remote Indigenous economic development opportunities and deepened divisions within First Nations communities, with no concern about the lasting effects of their actions. But the data are clear: The majority of First Nations with public positions in BC and Alberta support oil and gas development.

Gregory John is the Indigenous content researcher and Mark Milke is the research director of the Canadian Energy Centre, an Alberta government corporation funded in part by taxes paid by industry on carbon emissions. They are authors of Pro or Con? Measuring First Nations’ support or opposition to oil and gas in BC and Alberta.