Use the best TIG products in your shop: CK Worldwide leads GTAW 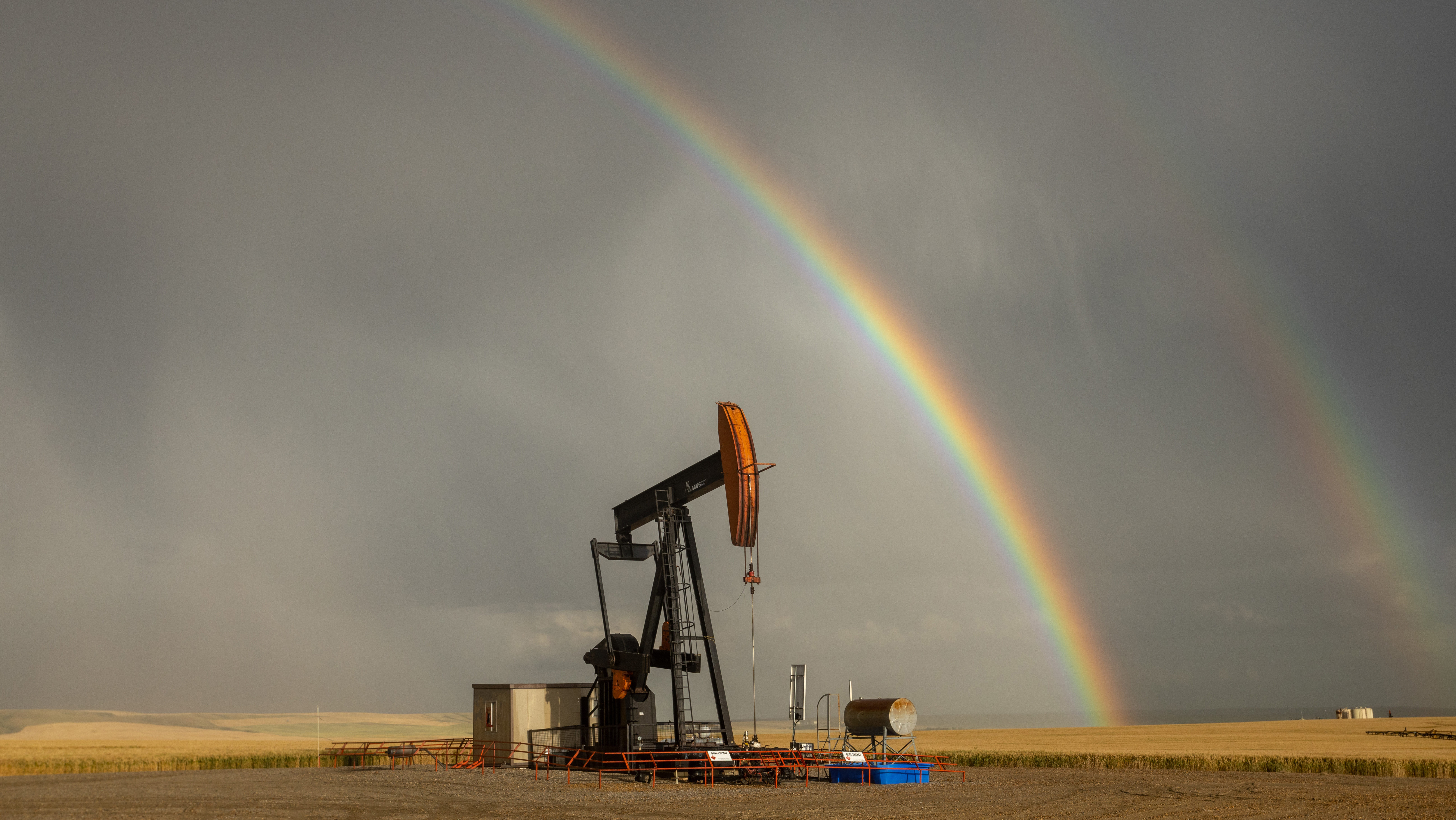 Canada’s energy sector is facing unprecedented challenges as oil demand collapses as a result of the COVID-19 pandemic.

The toll is already visible, with layoffs coming at the worst possible time for families, as companies cut spending and put growth plans on hold in order to survive.

In this challenging time, anti-oil activists pour gasoline on the fire by pushing a plan to kill off Canada’s oil and gas industry.

The so-called Green New Deal is an irresponsible approach that ignores basic facts about the important role this industry has played and will play in building the strong and resilient country we’re lucky to call home.

As many Canadians know, the oil and gas industry is one of the country’s largest economic sectors. It has a long track record of driving Canada’s economy. And it can do so again, with production of safe, reliable, secure, and affordable oil and gas, rooted in world-leading environmental practices.

Canadians would prefer to use Canadian energy over foreign sources – especially from regimes that have little respect for women’s rights, human rights more broadly and the environment.

Here are a few things you might not know:

At the Canadian Energy Centre, we’ve been looking at attitudes across Canada when it comes to oil and gas. The results are heartening: 58 per cent of Canadians support the industry.

Those people want to know the industry is continuously taking steps to improve environmental performance.

They also want to know there’s an openness to alternate forms of energy.

It’s important to note, this is not an either/or conversation. It’s a conversation that includes all forms of energy to meet the world’s needs, including responsibly produced renewables, and biofuels, fossil fuels and hydroelectricity.

The starting point, however, is that oil and gas will be the primary fuel source for many years.

According to the International Energy Agency, in the last quarter of 2019 – before the full effect of COVID-19 was felt – global demand eclipsed 100 million barrels of crude oil a day. That demand is expected to rebound to 98 million barrels a day by December 2020 from its current depressed levels.

As much as possible of that oil should come from Canada.

So let’s have that pragmatic discussion and set aside debates that suggest the imminent shuttering of an industry Canadians are proud of.

Canada’s energy sector leads the world in responsible development while investing in new technologies that could help reduce both greenhouse gas and particulate emissions.

It will not be an easy road, but Canadian energy can help kick-start the country’s recovery from the economic devastation of COVID-19.

We should let it.