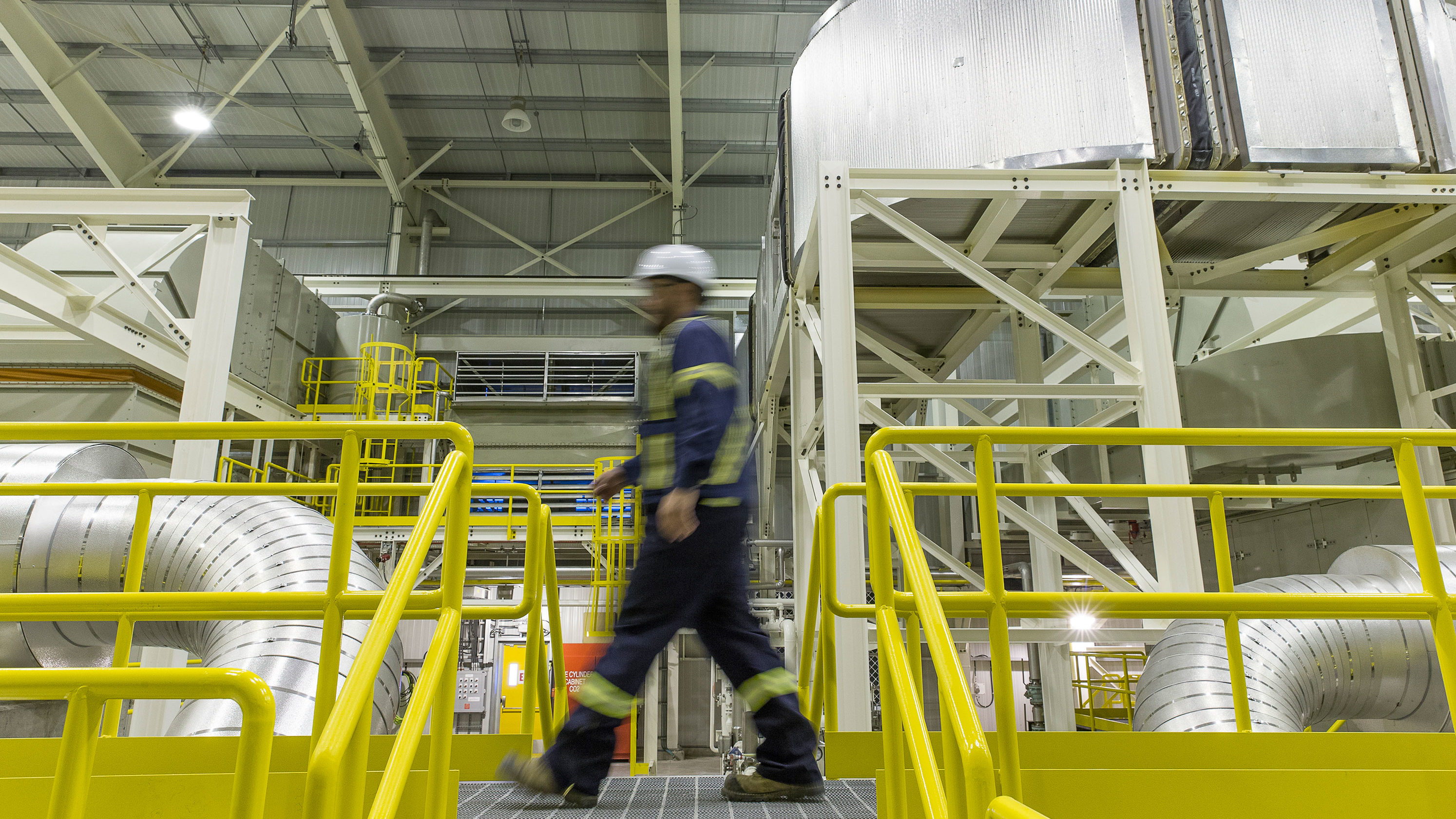 This Fact Sheet compares Canada’s oil and gas extraction sector (narrowly defined to include conventional oil and gas and oil sands) with the automotive and aerospace sectors on national and provincial GDP (in billions of dollars and as a percentage of GDP) and employment.

In addition, it looks at employment in the broader energy sector.

The Statistics Canada economic data enable us to provide an “apples-to-apples” comparison between oil and gas extraction in both 2014 and 2016 with motor vehicle and parts manufacturing, and aerospace products and parts manufacturing. The Statistics Canada and Natural Resources Canada estimates on employment in the broader energy industry are stand-alone estimates; neither agency has conducted a comparison with the broader automobile and aerospace sectors. (The entire fact sheet can be viewed and downloaded here.) 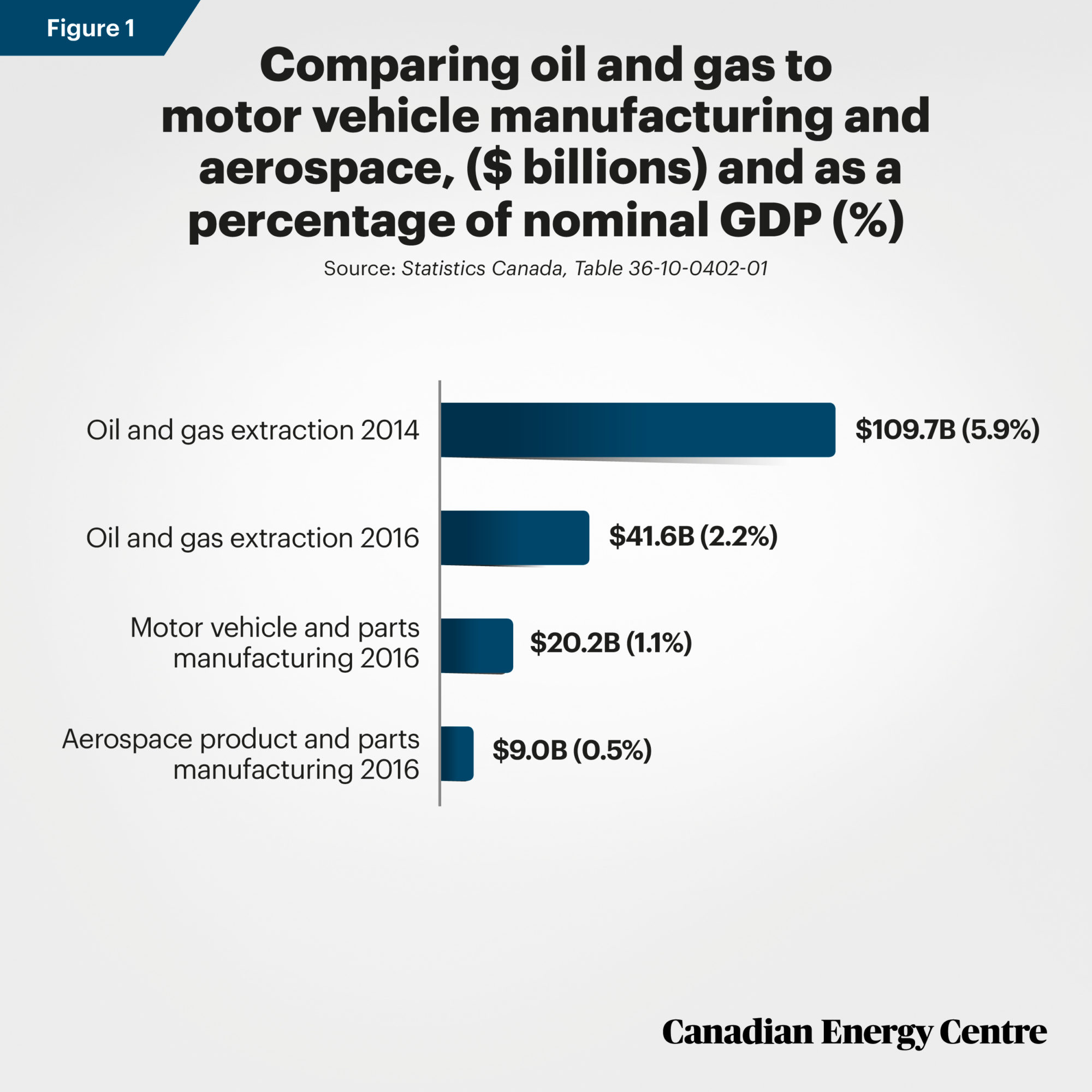 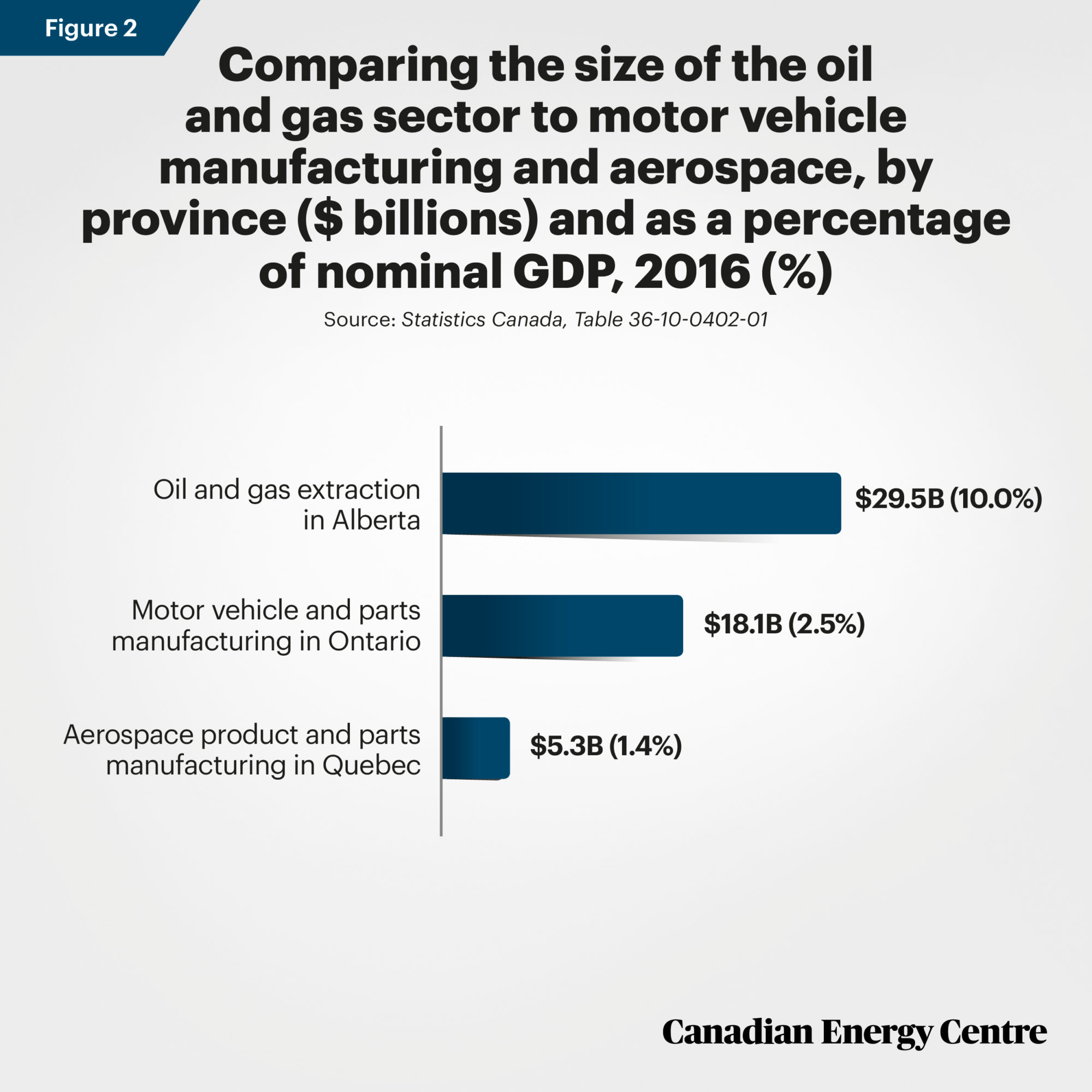 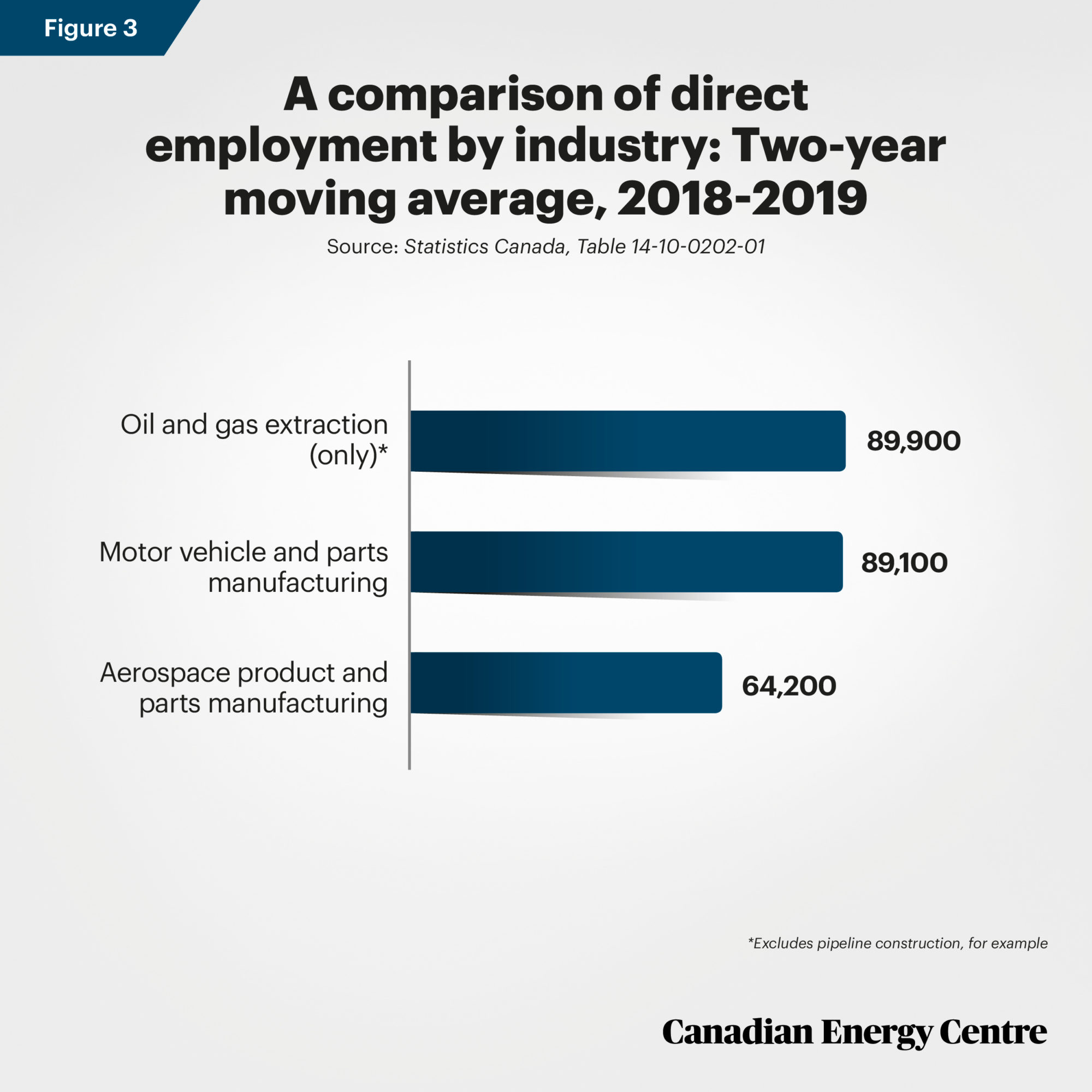 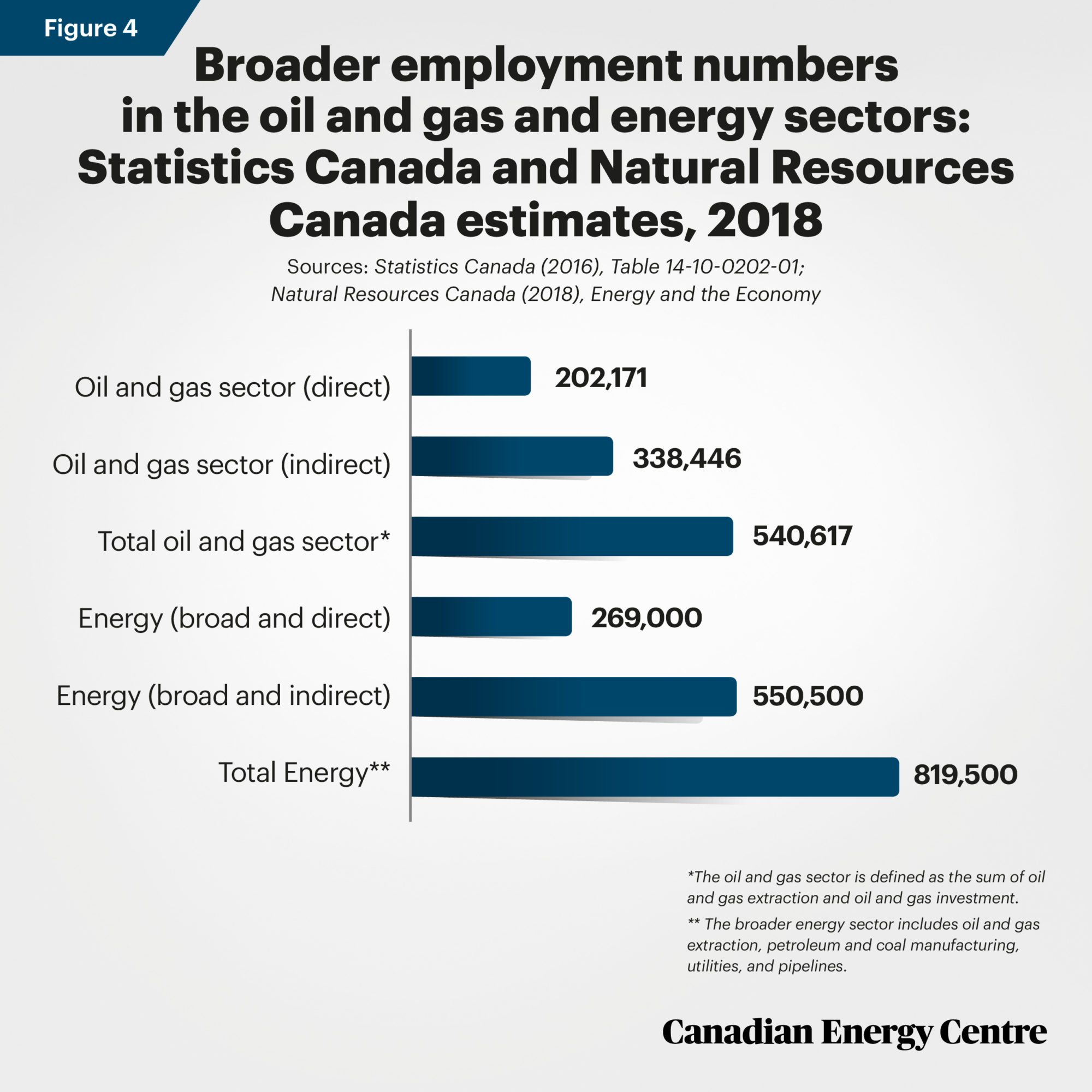 Those Canadians in the oil and gas extraction sector earn high incomes relative to other industries in Canada. For example, in 2018, average weekly earnings by industry were: 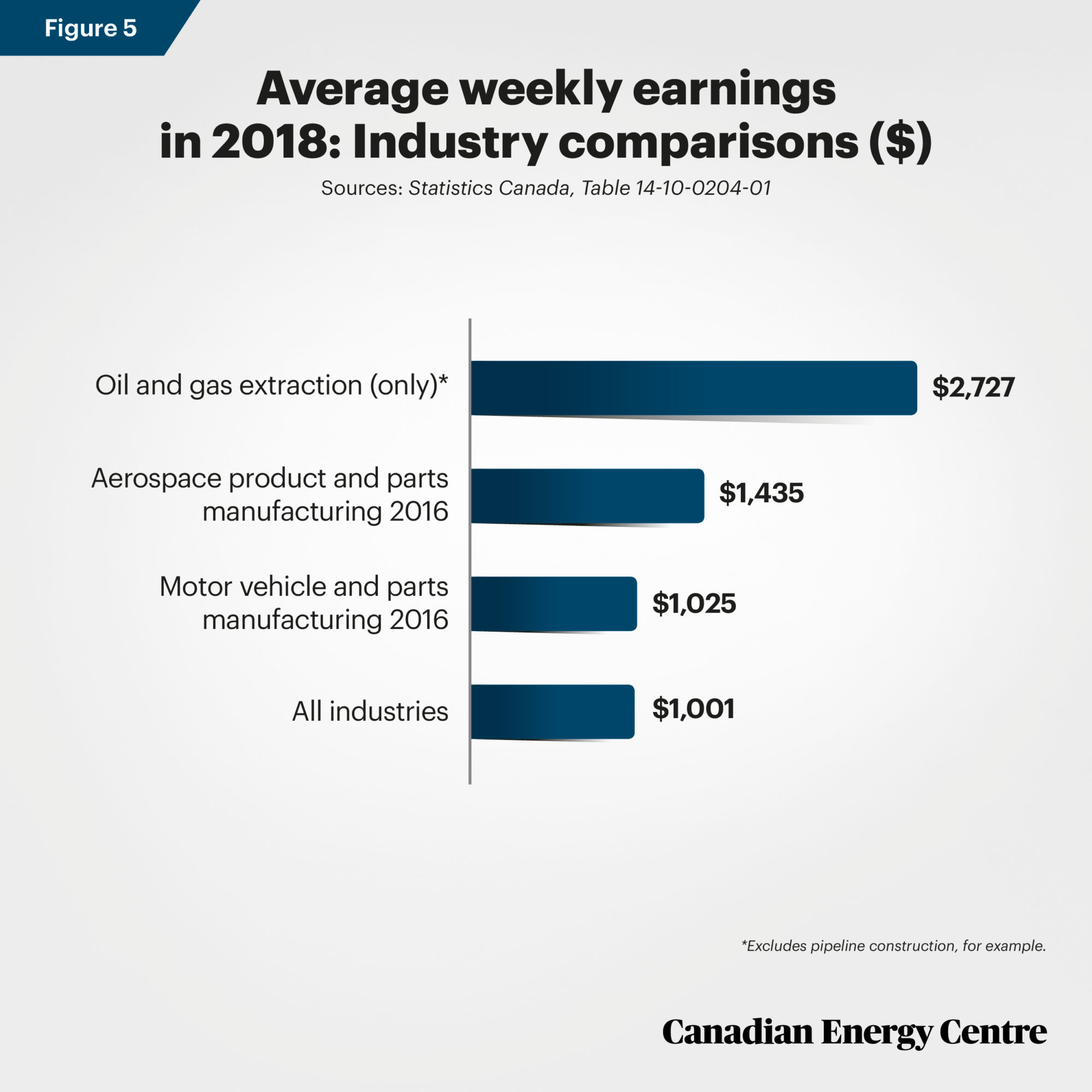 Navigate the Pandemic with Risk Alive® and DuPont: Process Safety Analytics Technology – For a Sample, Send Your PHA Data Today!

Introducing Pandell XD: An Executive Dashboard for Energy Companies – See It Here
A Crash Course in Cybersecurity – 5 Types of Cyber Scams You Need to Know
WestFab is proud to announce that we have added a new Director of Commercial Development to our team in Calgary.
Market Your Company on EnergyNow and Get a FREE Corporate Video