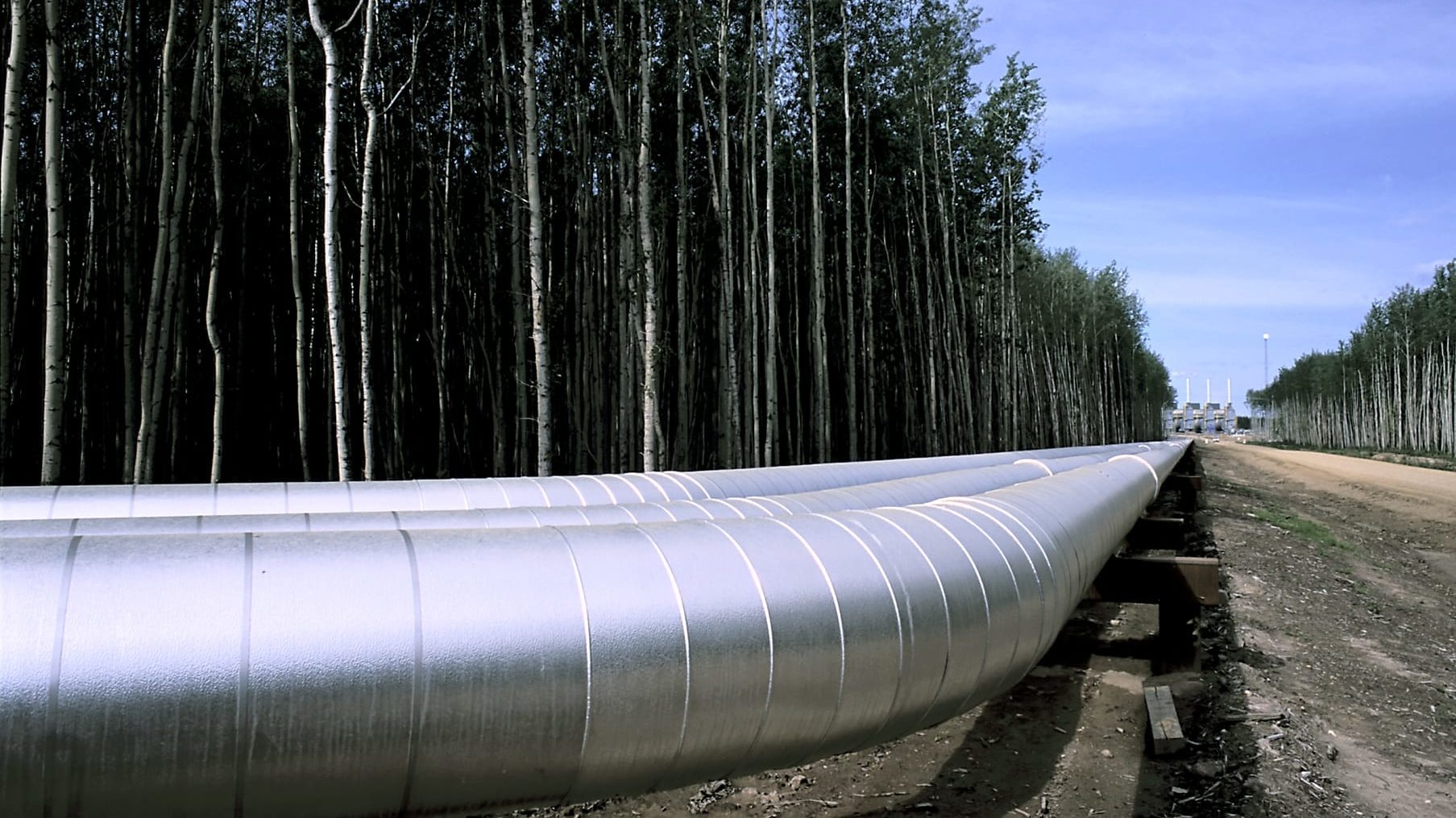 The New York Times published an article on Wednesday describing what it called “a flood of banks, pension funds and global investment houses starting to pull away from fossil-fuel investments,” particularly in Alberta. While it is true that some banks and insurers have made the decision to divest from oil and gas projects, the article makes many statements that are misleading and need to be addressed.

“Financial institutions worldwide are coming under growing pressure from shareholders to pull money from high-emitting industries.”

Misleading. The major trend in responsible investing is currently focused on emissions alone, but ESG is more than the environment. Investors should look holistically at overall environmental, social and governance (ESG) performance.

ESG includes environmental metrics like GHGs and water use, as well as indicators like worker safety, community investment, representation of women, Indigenous people and visible minorities, and board diversity. Canada’s status as a global ESG leader continues while its oil producers continue work to improve environmental performance. 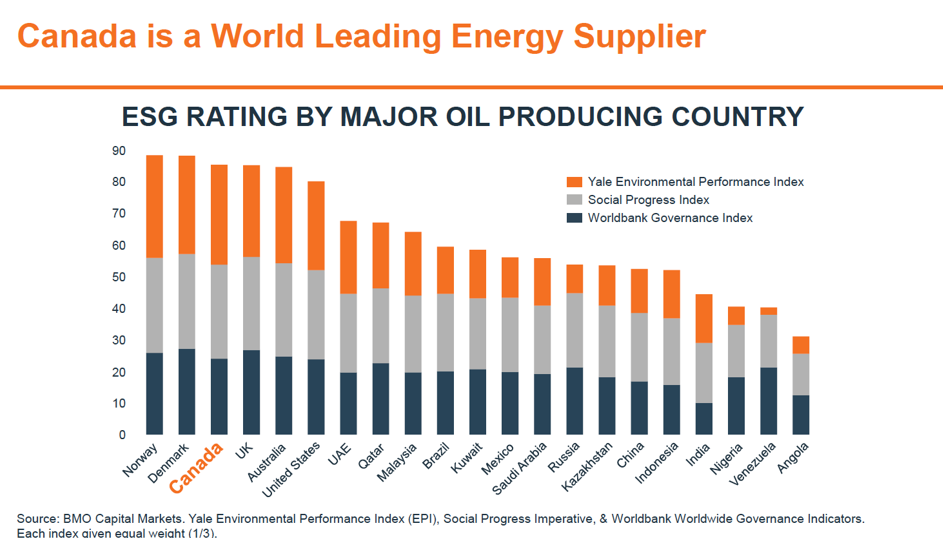 Misleading. This reference to research published in the journal Science in 2018 – using data from 2015 – does not provide a full picture of GHG impacts. This is primarily because it only considers what the industry calls “upstream” operations, or the activities that happen before the oil reaches the refinery inlet. But most emissions – 70 to 80 per cent – happen well after this, at the point of combustion by the consumer.

Thanks to new technologies and efficiencies, analysts now expect that by 2030, the GHG intensity of oil sands extraction could be 16–23 per cent below 2017 levels—more than one-third less than in 2009. IHS says that on a full life-cycle basis, these upstream intensities would place more oil sands projects within 2—7 per cent of the average crude oil refined in the United States.

Wrong. The world’s appetite for fossil fuels continues to grow.

There is substantial global demand for Canadian heavy oil, particularly in the massive U.S. Gulf Coast refining cluster, where many refineries are specifically designed to process this more complicated product.

Supply from other heavy oil producing jurisdictions that supply the U.S. Gulf Coast is in decline. As ARC Energy Research Institute reports, U.S. sanctions against Venezuela, including oil, have helped create a “strong pull” for Canadian oil in the U.S. Gulf Coast market. But Canadian producers are challenged to capitalize fully on this opportunity without expanded pipeline access.

“We have to invest. Otherwise you’re going to see US$150 oil prices-plus and that’s more destabilizing to our global economy and slower on growth than you would expect.”

Government leaders also know that Canadian oil and gas will be necessary moving forward. As Deputy Prime Minister Chrystia Freeland said recently, “What I would say is my dad could not live or get around without a pick-up truck, and his combines need to run on fossil fuel…even if all Canadians ceased emitting carbon we wouldn’t move the dial. A big part of our task needs to be leading the multilateral challenge.”

The Times article correctly stated that Moody’s downgraded Alberta’s credit rating in December 2019, but misleadingly implied this is largely because of the environmental impact of oil production in the province.

Moody’s did state that Alberta’s environmental risk is high, but that’s not the primary driver of its downgrade. The company said Alberta “remains pressured by a lack of sufficient pipeline capacity to transport oil efficiently, with no near-term expectation of a significant rebound in oil-related investments.”

Moody’s added that a sustained improvement in the outlook for the energy sector resulting in increased revenue potential for the province could lead to upward pressure on the rating.

“What you get is, you get a headline”

“What does divestment get you? What you get is, you get a headline,” Sabia said. “But you haven’t done anything really to direct your organization to be a positive contributor to the energy transition that the world has to go through.”