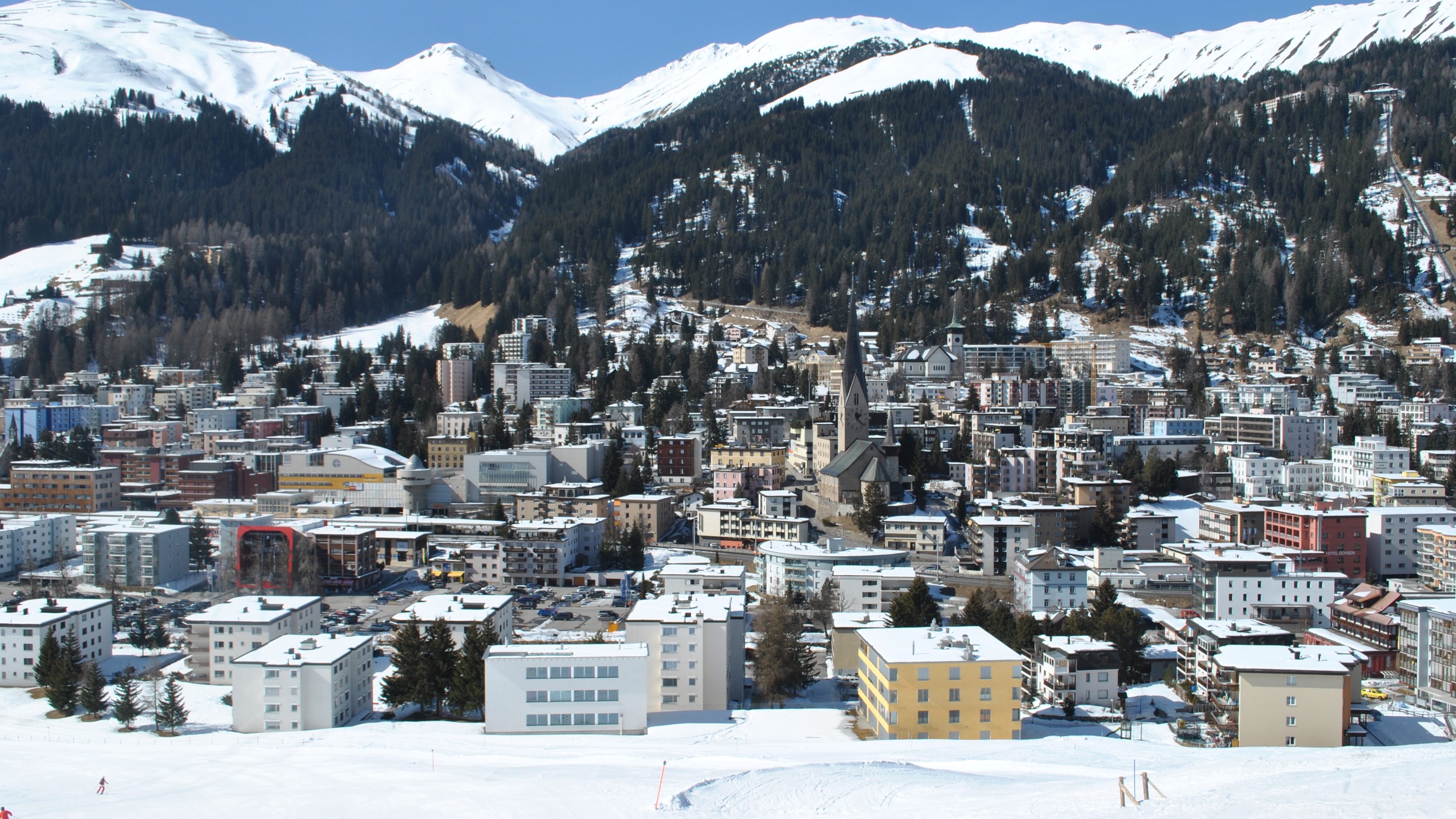 As one of the world’s top five oil and natural gas suppliers, here’s a few things World Economic Forum participants should keep in mind about Canada’s energy industry and the important role it plays around the globe:

The link between access to affordable, reliable energy and improved living standards has been proven over many years. According to the World Bank, 840 million people live without electricity and hundreds of millions more live with insufficient or unreliable access to it.  Nearly 3 billion people cook or heat their homes with fuels like wood or other biomass, resulting in indoor and outdoor air pollution that cause widespread health impacts.

For this reason, world demand for oil and natural gas continues to grow, fueled by economic growth and rising living standards in developing countries. Even in the most aggressive decarbonization scenario outlined by the International Energy Agency (IEA), oil demand is expected to be 67 million barrels per day by 2040, a reduction of approximately 33 million barrels per day from today.

Canada is home to most of the world’s oil reserves that are open to private sector investment and are produced according to world-leading environmental, social and governance (ESG) standards and our largest energy companies are adopting some of the most ambitious goals to neutralize their carbon footprints, reduce their environmental impact and enhance engagement with Indigenous communities to ensure they remain competitive in the transition to a lower-carbon future.

The Government of Canada’s Expert Panel on Sustainable Finance concluded last year that Canada can play an important role in supplying global markets with cleaner, more responsibly produced oil and natural gas compared to many of our international competitors, while international surveys have shown that Canada is the world’s supplier of choice.

Natural gas is expected to surpass coal as the world’s second-largest energy source over the next 20 years, with China and India expected to more than double their gas consumption as part of their efforts to reduce GHGs and tackle noxious air pollution. The IEA says that replacing coal-fired electricity generation with natural gas can provide some of the quickest and deepest cuts to global GHG emissions. Canada has been identified as the ‘greenest’ source of natural gas for Asia and other fast-growing economies.

Canadian energy projects have rewritten the playbook on working with Indigenous communities. Some of the biggest projects have significant support from First Nations partners, who are benefitting from investment and employment. For example, the TransMountain Pipeline expansion project that is currently under construction has signed at least 48 mutual benefit agreements with Indigenous groups that are expected to flow more than $400 million to Indigenous communities. This is the largest number of bands that have officially agreed to support any single project in Canadian infrastructure development history.

Contrary to some activists’ claims, Canada’s energy industry is not heavily subsidized by the government. In Canada, all businesses can deduct certain expenses and legitimate tax measures are available to all industries, including the oil and natural gas industry. For every $1 the Canadian oil and gas industry pays in taxes, it uses just $0.30 in tax exemptions, deductions and credits, by far the lowest out of the country’s top five industries.

Repeat After Me: Canada is Uninhabitable Without Fossil Fuels – David Yager