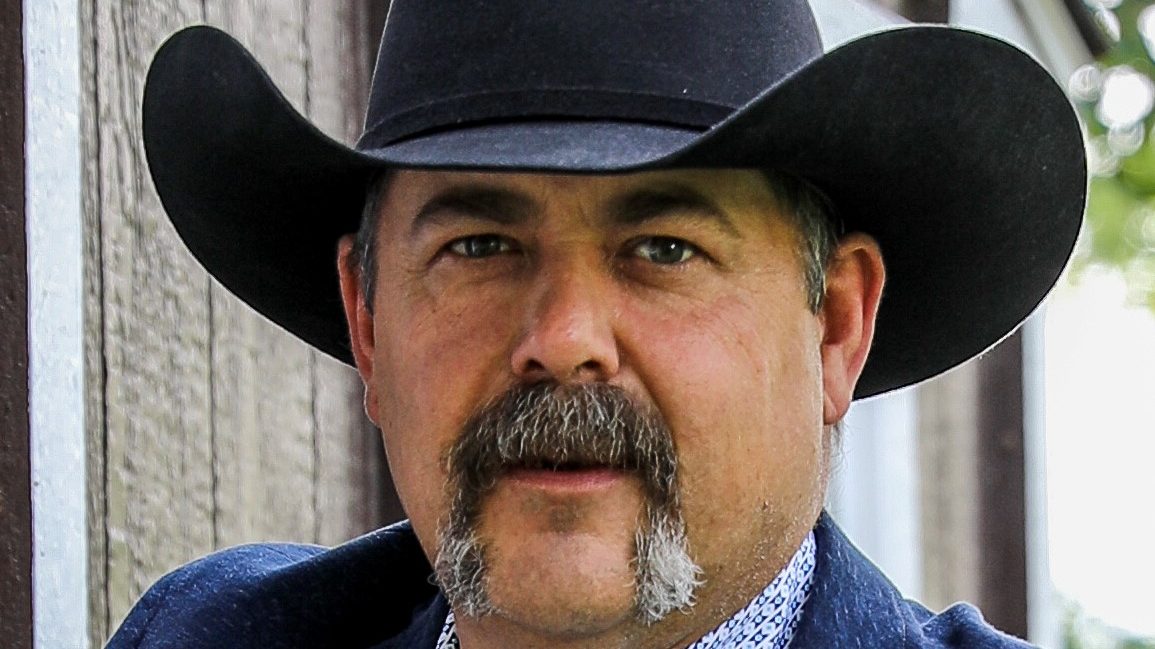 For more than 25 years, Brent Willey has been working with companies across the energy industry to find better ways of dealing with the hazardous and often toxic gases that are a by-product of producing oil and natural gas.

These days, most of the clients he deals with from his home base in Grande Prairie aren’t in Alberta’s oilpatch. They are from the United States, Asia, Europe and other far-flung locales.

The reason for this, Willey explains, is that Canada’s oil and gas industry is decades ahead of most of the world when it comes to managing large volumes of waste gas that is often just burnt off for lack of a better solution.

“We are known for pushing the envelope when it comes to being more efficient and getting away from the big orange flames in the sky,” says Willey, the director of international operations for Calgary-based Iconic Energy Solutions. “Companies around the world are looking to Canada as they realize the need to protect the environment and reduce their impact on the public.”

Iconic is one of several Canadian firms that specialize in developing new technology and processes to reduce the need for flaring – the controlled burning of waste gas that generates greenhouse gases (GHGs) along with a wide range of noxious air emissions. Their offerings include systems to utilize waste gas for other purposes including water heating and electricity generation, as well as cutting-edge incinerators that thoroughly combust waste gas, virtually eliminating the pollution produced by traditional flare stacks.

Another Calgary-based company, Questor Technology Inc., recently became the first company to achieve the internationally recognized ISO 14034 standard for clean combustion technology by verifying that its systems are 99.99% effective at eliminating harmful pollutants and methane emissions from waste gas streams.

“We are pleased to offer a newly verified and efficient alternative to industries that are currently venting or using flares to deal with waste gases that cannot be gathered or used,” said Questor’s President and CEO Audrey Mascarenhas.

Flaring in the oil and gas industry is subject to strict environmental regulations in Canada, including Alberta’s Directive 60, which was introduced in 1996 and reduced flaring in the province by 70 per cent by 2006. In 2018, 145 billion cubic metres of air emissions were generated from flaring worldwide, accounting for approximately one per cent of global GHGs.

A new analysis by the Canadian Energy Centre shows that Canada currently ranks 22nd out of the world’s top 30 countries for flaring, despite being the fourth-largest oil and gas producer. Canada also showed the second-largest decrease in flaring over the five years between 2014 and 2018 – a 38 per cent decrease.

Willey says Canada’s early adoption of strong regulations to limiting flaring and other releases of waste gas have driven innovation that is paying off as many other jurisdictions seek to lower GHGs and other air emissions.

“We are known for our expertise, especially when it comes to operating in a severe climate with some of the most challenging oil and gas reservoirs,” he said. “We really are part of the solution to reducing emissions because we have been doing it for a long time and we are leaps and bounds ahead of many other countries.”

Willey said companies are hopeful that the federal government’s economic stimulus package that provides $750 million in loans for companies to advance methane emissions reduction projects will spur more activity in the near future.

“We are waiting for more detail on how the loans will be administered, but it may be challenging for many companies to invest in going above and beyond what is required when jobs are being lost and budgets are being cut” he said. “We always see more investment in new technology and environmental protection projects when the industry is healthy and doing better.”