BMO to Exit Oil And Gas Investment Banking in the U.S.

Oil Near $45 With OPEC+ Struggling for Consensus on Output

Imperial Oil to take up to C$1.2 billion impairment charge

Updated by Mark Milke and Ven Venkatachalam on May 15, 2020 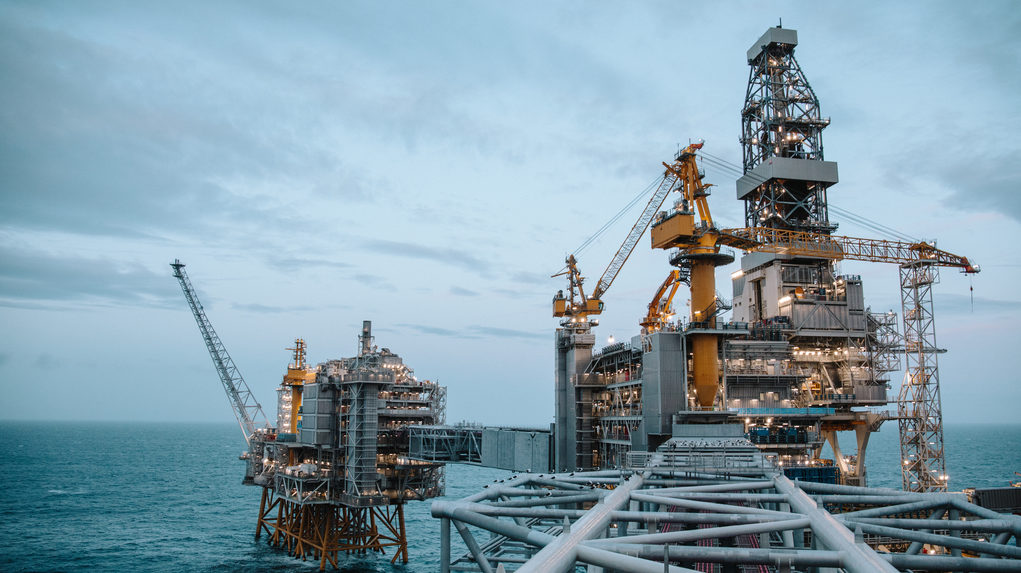 Norges Bank, which holds investments resulting from oil revenues over the decades in Norway, recently announced its plan to divest from energy companies with holdings in Canada’s oil sands. This Fact Sheet (which can be downloaded here as a pdf) adds up Norges Bank holdings in Canada in total. Using rankings from Freedom House, a Washington D.C.-based think tank which has measured and ranked countries and territories by their degree of freedom since 1973¹, it then compares Canada (ranked Free) and holdings in major oil sands companies with Norges bank holdings in Not Free countries.

Critical freedoms measured by Freedom House include civil liberties, political pluralism, the rule of law, freedom of expression and belief, political rights, personal autonomy and individual rights. Norges Bank has justified its exclusion of Canadian oil sands companies that emit carbon emissions, based on its Council of Ethics recommendations. Norges Bank has thus turned a technological challenge—reducing carbon emissions—into a moral and ethical matter, while it concurrently continues to invest in nations that rank poorly on multiple freedom measurements, freedoms that Norwegians and Canadians take for granted.

Thus, we note that Norges Bank investments include the following countries:

Norges Bank has equity investments of: 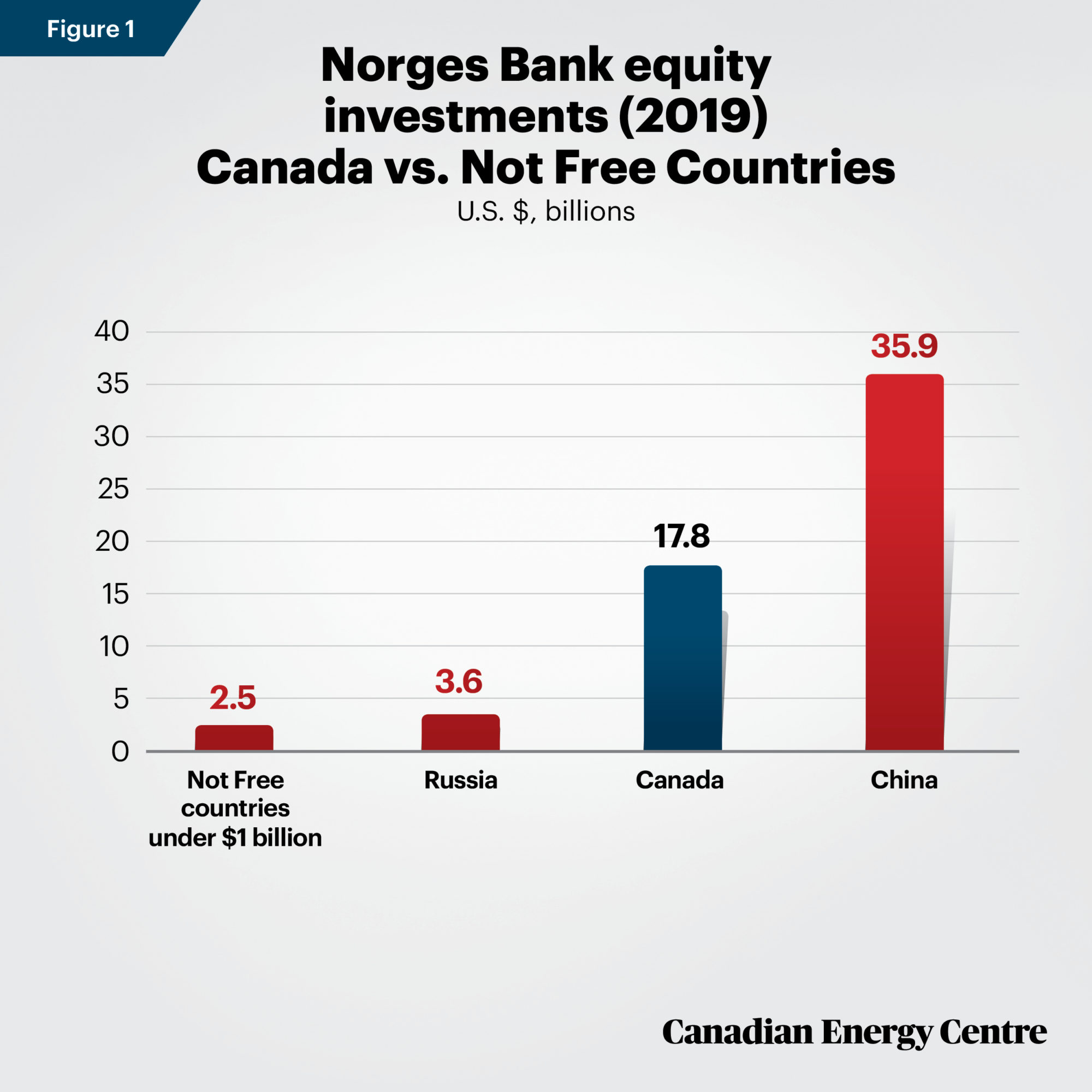 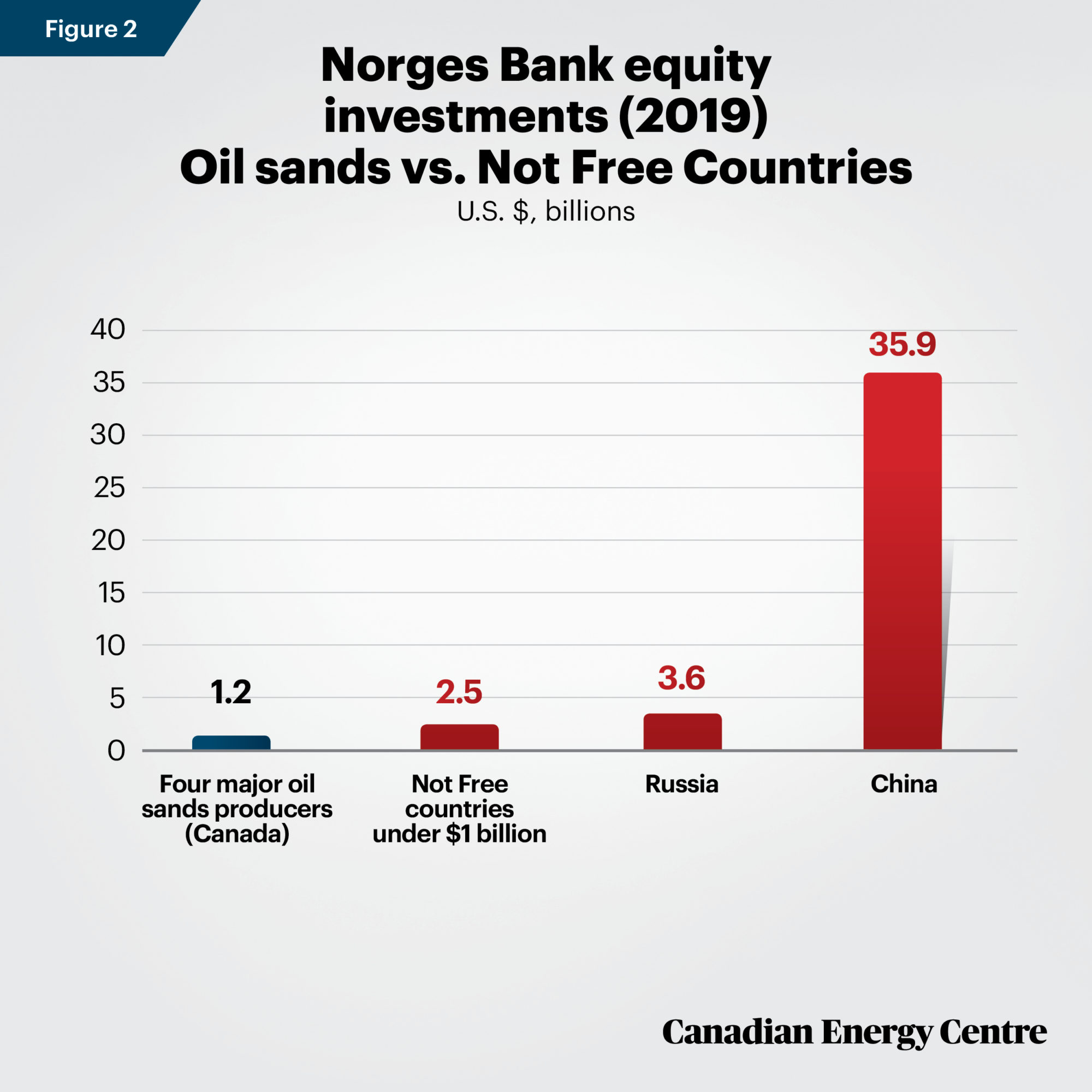 The SNC-Lavalin oddity for Canadians

The plan by Norges Bank plan to divest from energy companies with holdings in the oil sands is based on categorizing carbon emissions as an “ethical” issue as opposed to a technological challenge to be solved. In so doing, and as Norges’ own investment decisions indicate, it looks to have ignored the longstanding, obvious ethical issues that implicitly exist with investments in countries such as Russia, China, Saudi Arabia and others ranked as Not Free and whose injuries to civil and political rights are a matter of record.

An Open Letter to Elizabeth May – Member of Parliament – Deidra Garyk