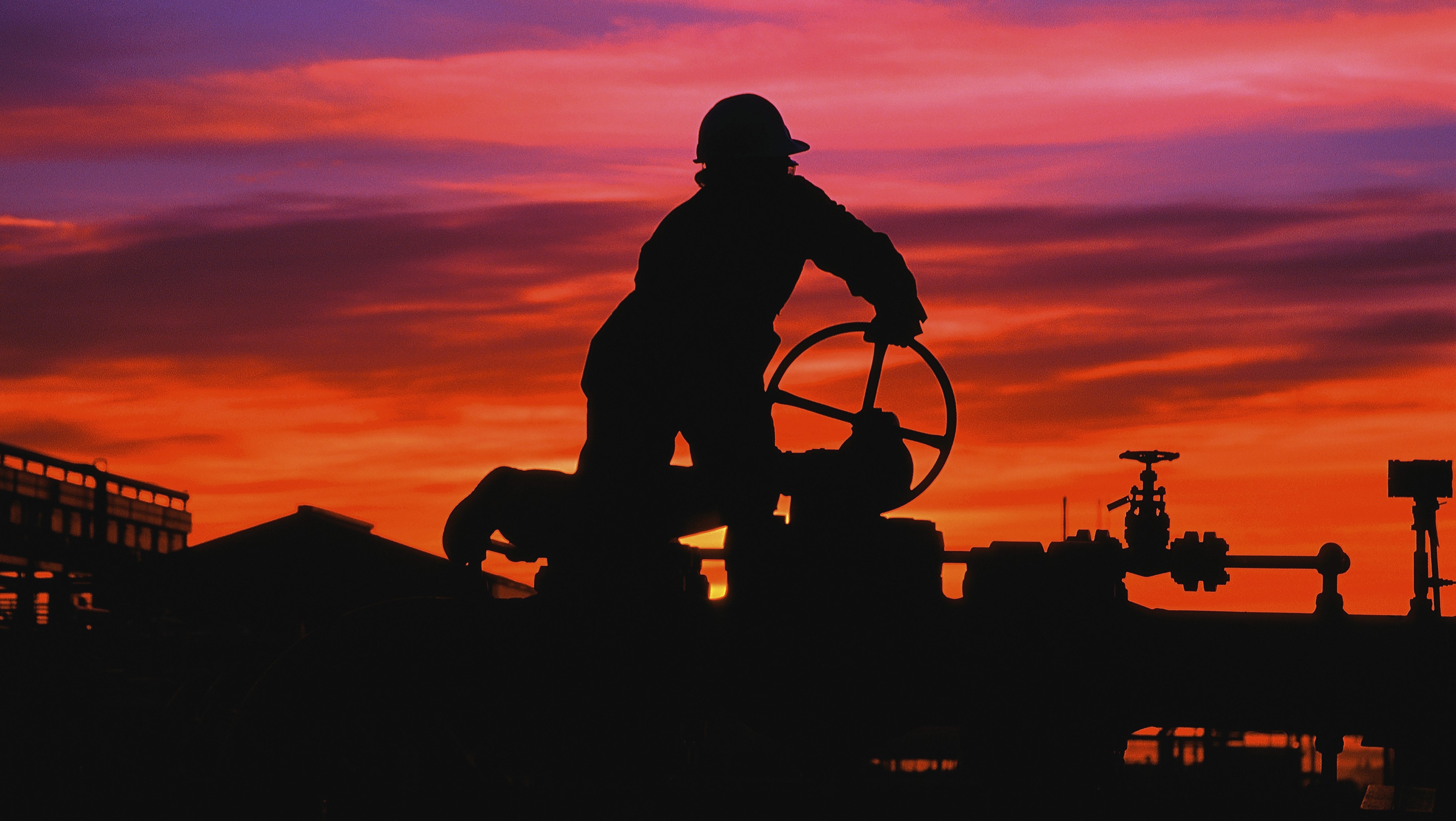 Canada’s oil and gas industry is set to navigate dramatic and unprecedented challenges as economies shut down due to the COVID-19 pandemic, while Saudi Arabia and Russia use the crisis to manipulate oil markets to their advantage.

Already, jobs are being lost and production shut in, and it’s going to get worse before it gets better. But, it is clear that both the global health emergency and the oil price war will be temporary. There are many reasons to expect that Canada’s oil sector will eventually recover and continue supporting Canadians long into the future — assuming that companies have the capacity to ramp back up to capitalize on the substantial market opportunities that exist going forward.

Right now, oil prices have dropped to a level that makes much of production in Western Canada uneconomic and widespread shut-ins are imminent, analysts with Sproule said on Monday. But some of the supply contractions have the potential to be temporary, says Kevin Birn, vice-president of North American crude oil markets with IHS Markit.

“We’re going to lose a significant amount of volume over the next couple months, it will be a tough period, but a lot of it has the potential to come back,” Birn says. “Most people are more familiar with offshore platforms; the oil sands are very similar. For many oil sands operations, production should be able to be dialed down and later turned back up, provided you don’t damage anything in the process.”

Post-COVID, momentum on major infrastructure projects including the Trans Mountain pipeline expansion and LNG Canada is expected to play a significant role in kickstarting the Canadian economy. Beyond the benefit of construction, these projects set up the industry for long-term growth in operations jobs and revenues, while providing the foundation for innovation as energy markets evolve.

“Major infrastructure projects are a key tool to get our engine restarted,” Birn says.

He says that the oil and gas sector in Western Canada started 2020 with cautious optimism about new pipeline and rail export capacity coming online, which would allow production to rise and Alberta’s oil curtailment order to ease.

“The Coronavirus has certainly changed that trajectory dramatically in a very short extent of time, but key infrastructure projects, even if paused for health and safety concerns, are likely to continue to advance.”

Project owners are taking measures to protect workers and communities against the pandemic, which has slowed construction. Many non-essential workers have joined the more than three billion people around the world now estimated to be in protective lockdown, the action that has effectively halted economies worldwide. 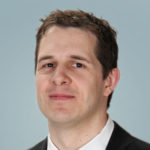 Oil and gas contributed $359 billion to federal and provincial revenues from 2000 to 2018, according to new research by the Canadian Energy Centre. And that is a conservative estimate, since it does not include figures like personal income taxes of oil and gas workers, property taxes and provincial royalties.

Canadian Energy Centre research also found that in 2018 the energy sector directly employed more than 269,000 people and supported over 550,000 indirect jobs in sectors like manufacturing, financial services and retail, for a total of 819,500 jobs across the country.

This year, the industry will take a big hit, but it will be temporary.

Sproule’s analysis suggests that in the most likely scenario, global oil demand will drop sharply in the second quarter due to COVID-19 but subsequently will rebound back to approximately 100 million barrels per day by the first quarter of 2021. From there, demand is expected to continue growing, albeit likely more slowly as economies navigate the fallout of the pandemic.

As a producer primarily of heavy oil and synthetic oil derived from the oil sands, Canada has a unique opportunity in this market, says Phil Skolnick, analyst with Eight Capital.

“Most of the demand globally where the growth is happening is actually on the heavy oil side [including synthetic oil],” Skolnick says.

“The increase in petrochemical demand is partly driven by electric vehicles because those are largely made of plastic. China wants to also be the leader in polyester exports, so that requires petrochemicals. All these things really require the heavy barrels because of components that just are not in light oil,” Skolnick says.

“The US is not the only market outside Canada for Canadian heavier oil. There is a need for [the Trans Mountain expansion] because it gets you to the West Coast and gives you a shorter route to China.”

But there is also a significant opportunity to grow Canadian oil exports to the United States, particularly to feed refineries on the U.S. Gulf Coast. Facilities there are configured to process heavy oil, but have faced shortages as their conventional suppliers in Venezuela and Mexico suffer from U.S. sanctions and production declines.

The Keystone XL pipeline project, which is now in the early stages of construction, will substantially reduce the need to use rail to access the US Gulf Coast market.

The numbers aren’t yet available for February or March, but crude by rail traffic is expected to have dropped to essentially zero without oil prices high enough to cover the extra transportation cost.

“This is going to be a tough period. There are going to be more cuts, more layoffs and more tough times, but the COVID-19 virus will run its trajectory,” says IHS Markit’s Birn.

“We will on the other side re-emerge from our homes. Eventually our economies will recover. We will go back to work, and hydrocarbon-based energy that continues to underpin the global economy will need to come back.”