Oil Negotiators Race for Pact With U.S. Role in Balance

Falcon Equipment offers support for you, your equipment, and business during these challenging times.

TECHNICAL PAPER: Effective Filtration on the Suction Side of Pumps – Black Powder Solutions 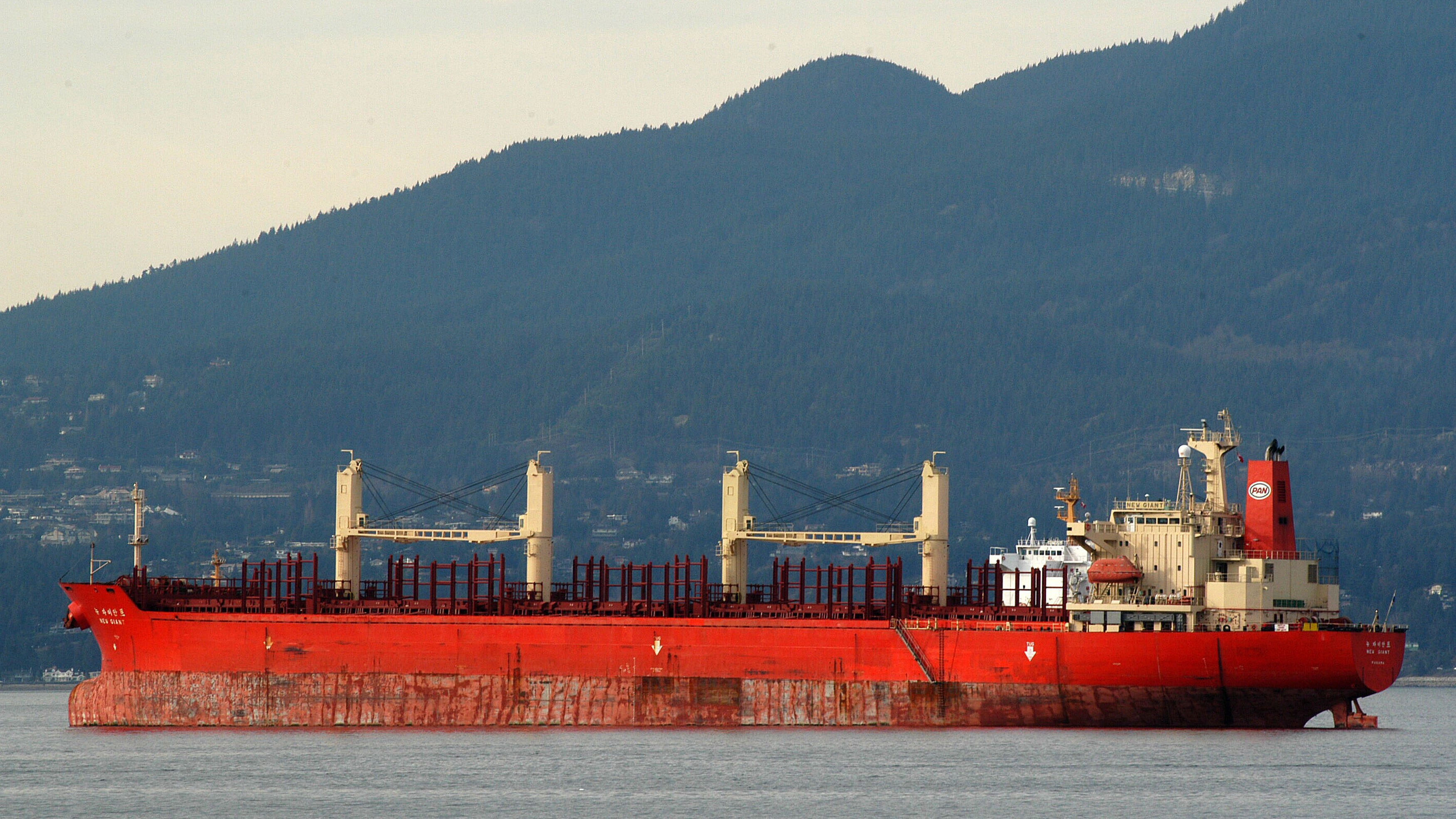 A freighter sits anchored in the ocean waters off West Vancouver, British Columbia. The Canadian Press

“This is a made-in-Alberta technology that has global legs,” says Neil Camarta, co-founder of Enlighten Innovations. “This is actually the most disruptive thing that’s happened to the oil upgrading business since the 1930s.”

The small company, started by two former high-level oil sands executives with a passion for innovation, is working to commercialize a unique technology to produce low-sulphur fuel that meets strict new rules by the International Maritime Organization (IMO).

By adding the technology to existing refineries, low-sulphur marine fuel can be produced at a lower cost and will generate up to 40 per cent less greenhouse gas emissions than traditional fuel production methods.