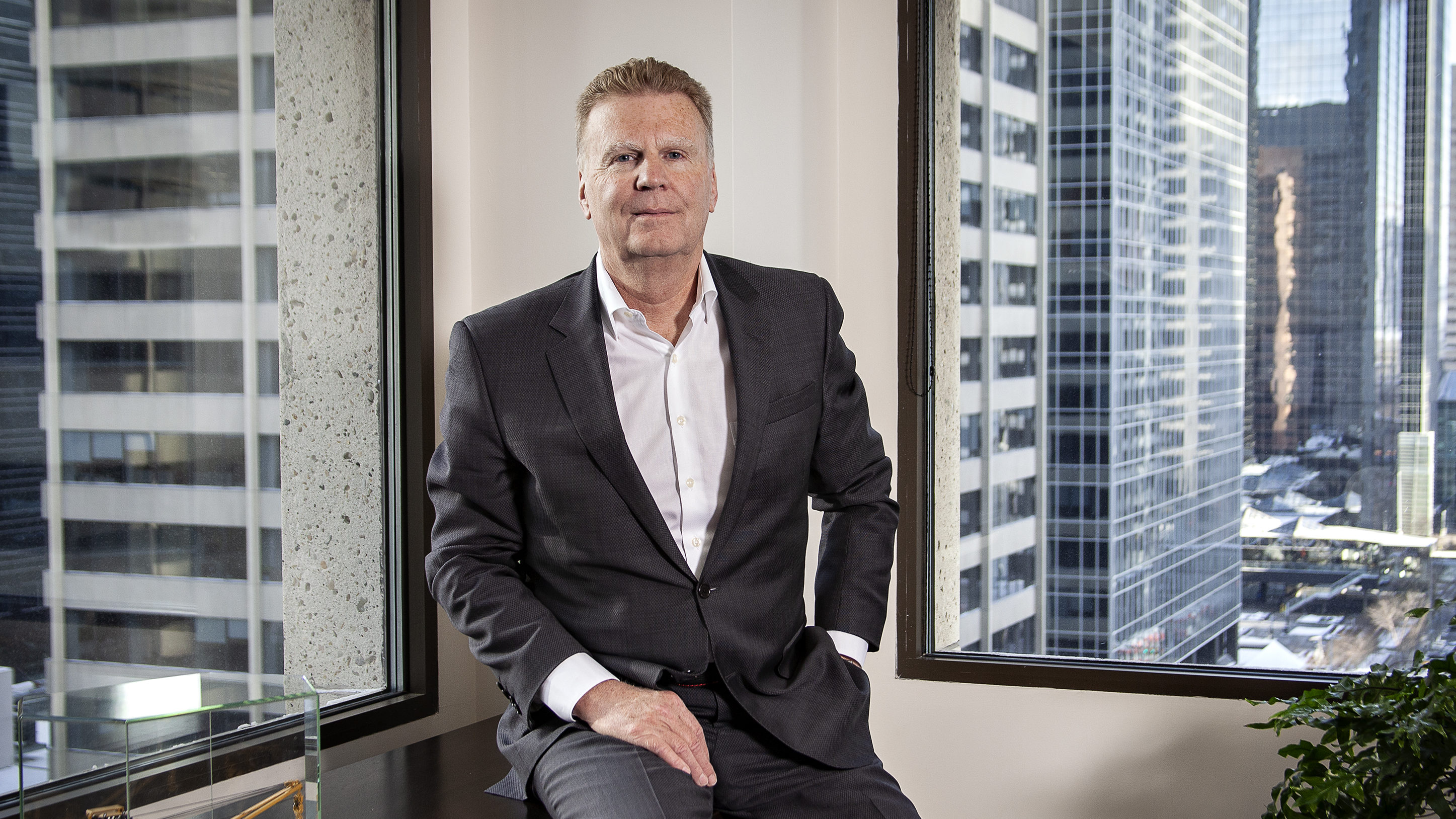 A flurry of announcements in Canada’s pipeline industry near the end of 2019 gave the sector a boost heading into 2020 after years of uncertainty and challenges.

The long-delayed Trans Mountain Expansion Project finally moved into construction and was supported by the recent Supreme Court decision on British Colombia’s reference question on bitumen. LNG Canada’s Coastal GasLink pipeline received a significant investment boost, and the Canadian portion of Enbridge’s Line 3 Replacement Project came into service, the only major pipeline to be constructed in Canada in the last 10 years.

Additionally, Keystone XL got a shot in the arm this week with the U.S. government granting approval to construct on approximately 75 kilometers of land in Montana, or all federal land for the project.

CEC: 2019 ended on relatively positive note for Canadian pipelines. What does that mean for the industry?

Bloomer: Viewing it in the context of how long it’s taken for us to get to this point says two things. One is that these are long processes. [Projects] are debated and engaged on in very meaningful ways across all stakeholders. It also shows that the industry sticks to [the process]. If it makes business sense and they do all the right things, the system lays out what they need to do, and the industry will do it. So, these are positive steps hopefully to get these pipelines built after a very long process.

CEC: What is the importance and the impact of those positive steps for Alberta?

Bloomer: It means more clarity around when these new infrastructure projects will be moving Canadian energy to markets, and hopefully new markets. That gives some certainty to at least new incremental capacity for oil coming on, and also for natural gas and in the case of Coastal GasLink for LNG. Those are positive steps to be able to access and grow Alberta’s exports of its energy.

CEC: What about the impact for the economy in general for Canada?

Bloomer: If you look at the statistics, economic activity in the oil and gas sector impacts all of the Canadian economy, right through to Ontario and Quebec and British Columbia, the Atlantic provinces. It has a meaningful impact on GDP right across the country.

CEC: What are the main challenges that the industry still faces?

We need to really look at where we’ve come from and look forward to where we’re going and take the lessons and the learnings from all stakeholders – industry, provincial governments, the federal government, Indigenous communities – and [see] how we make sure we get these projects built in a more efficient way with more clarity and more certainty.  Because if we can’t do that, attracting investment back to our industry is going to be more difficult.

We should be the first barrel or MCF consumed in any market because we produce it environmentally, socially and sustainably. We should be able to build the infrastructure to access those markets.

CEC: How would you describe the current mood of the industry compared to what it has been in the last couple of years?

Bloomer: It’s almost a three-sided coin. We’ve come through a very difficult time. I’m not going to sugar coat the impact on all aspects of the energy business in Canada, from the people drilling the wells to driving the water trucks to moving equipment to producers, [the] people that finance the industry and so on. It’s been very, very difficult and it’s been a very, very down time. That’s one side of the coin.