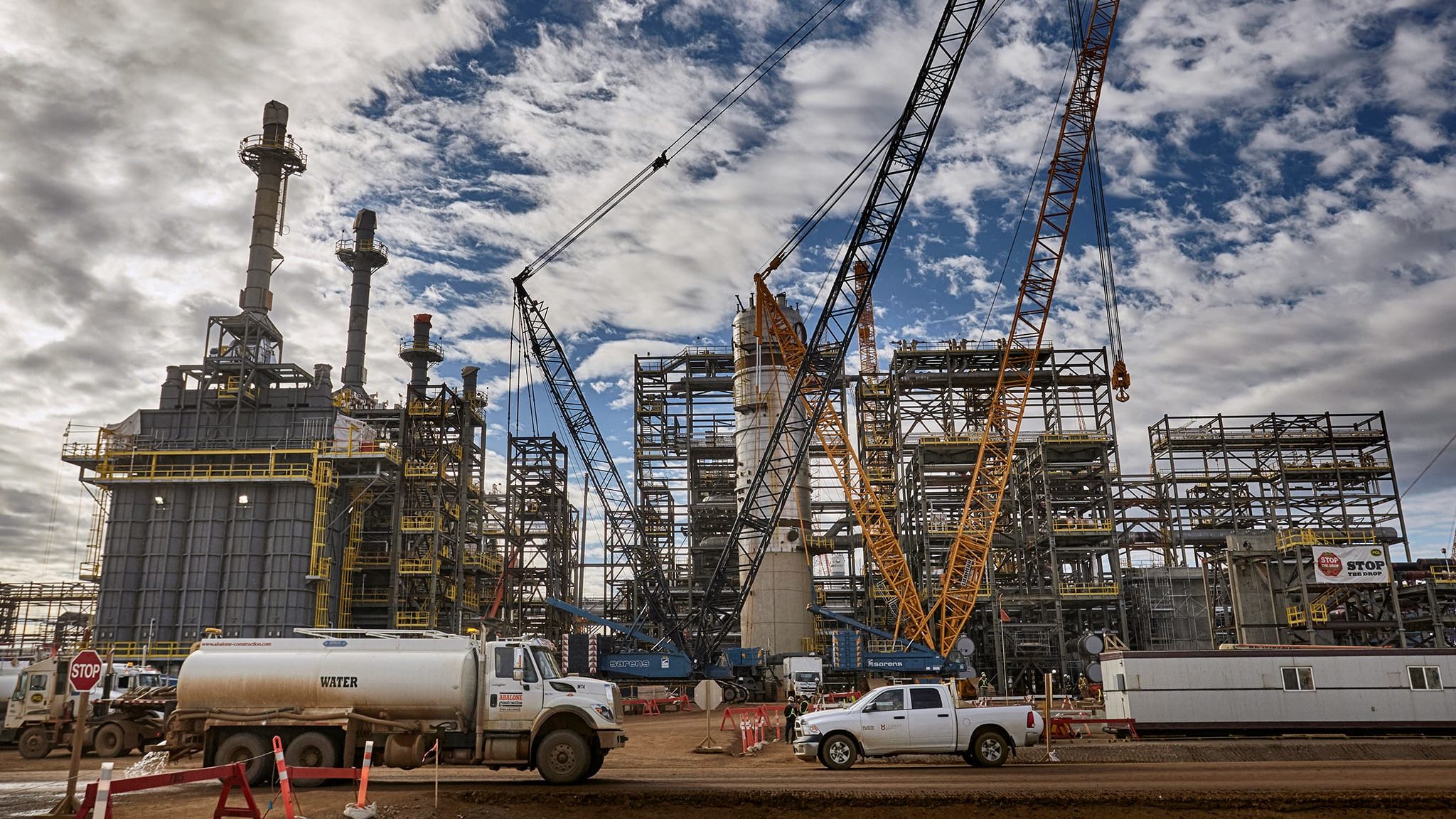 Bill McKibben wants Canadians to believe that shutting down Canada’s oil and gas industry is the only way that Canada can positively contribute to reduce global greenhouse gas emissions.

The New York-based activist writes that “keeping Alberta’s oil underground is going to become as crucial a global priority as keeping the Amazon rain forest standing tall” as climate change impacts intensify in the 2020s, citing “inexorable math” without using any numbers to prove the comparison.

The reality is that Canada has a far greater opportunity to help reduce the world’s carbon footprint by expanding the reach of its oil and gas industry than it does by keeping its vast resources in the ground.

Canada also understands the importance of protecting forests — Alberta is home to the world’s largest contiguous area of protected boreal forest; approximately 68,600 square kilometres set aside in 2018 and 2019 thanks to collaboration between oil and gas producers, First Nations and government.

Across Canada, we are rightly concerned about emissions from all sectors, but it is important to keep in mind how we actually fit into the global climate dynamics around us.

In 2014, Canada’s total share of the world’s CO2-equivalent emissions was 1.6 percent, according to the most recent data calculated by the World Resources Institute, which is used by Environment and Climate Change Canada (ECCC).

Despite Canada’s oil production increasing by 52 percent over the same period, our share went down from 1.8 percent in 2005 because energy demand in emerging economies is growing. Like that of other developed countries, Canada’s share of global GHGs “is anticipated to continue to decline with the expected rapid increase in emissions from developing and emerging countries, particularly China, India, Brazil and Indonesia,” ECCC says.

It’s hard to imagine that anything responsible for less than five percent of a problem would be facing a “literally now or never” moment to shut down, as McKibben writes about Canada.

Still, Canada’s oil and gas industry must continue, and accelerate, its path of GHG reductions — a path it is already on.

Suncor has set a target to reduce its GHG intensity by 30 percent compared to 2014 by 2030, while Canadian Natural has a long-term aspirational target of net zero emissions in its oil sands operations.

Canadian oil production comes with a commitment to responsible development and continuous improvement — something that can’t be said for many of the competing jurisdictions around the world that would fill the void left by shutting our resources in.

But the real growth — and where Canada has a significant opportunity — is in natural gas. Global natural gas demand is growing fast as emerging economies look to switch off coal and reduce emissions while meeting increasing energy requirements. In its Stated Policies scenario, the IEA projects that natural gas demand will increase by almost 40 percent in the next two decades, from approximately 4 billion cubic metres in 2018 to 5 billion cubic metres in 2040.

The two projects that may follow over the next decade – Woodfibre LNG and Kitimat LNG – are designed for intensity of approximately 0.06 to 0.08 tonnes of CO2 equivalent per tonne of LNG.

Canada’s oil and gas industry provided $108 billion to Canada’s gross domestic product in 2018 and supported almost 530,000 jobs across the country in 2017, according to the Canadian Association of Petroleum Producers.

McKibben writes that “opinion polls in country after country tell us that [climate] is increasingly a priority for voters.” That’s true, but according to an Angus Reid survey this fall, for Canadians, so is oil and gas.

Angus Reid found that 69 percent of Canadians want climate change to be a top priority for the federal government, while at the same time, 58 percent say that oil and gas development should be a top priority alongside climate action.

Canada has a role to play in reducing global GHGs, but our decisions need to weighed by facts and measured holistically by our goals as a country, not by following misrepresentations and hyperbole slung at us from outside our borders.