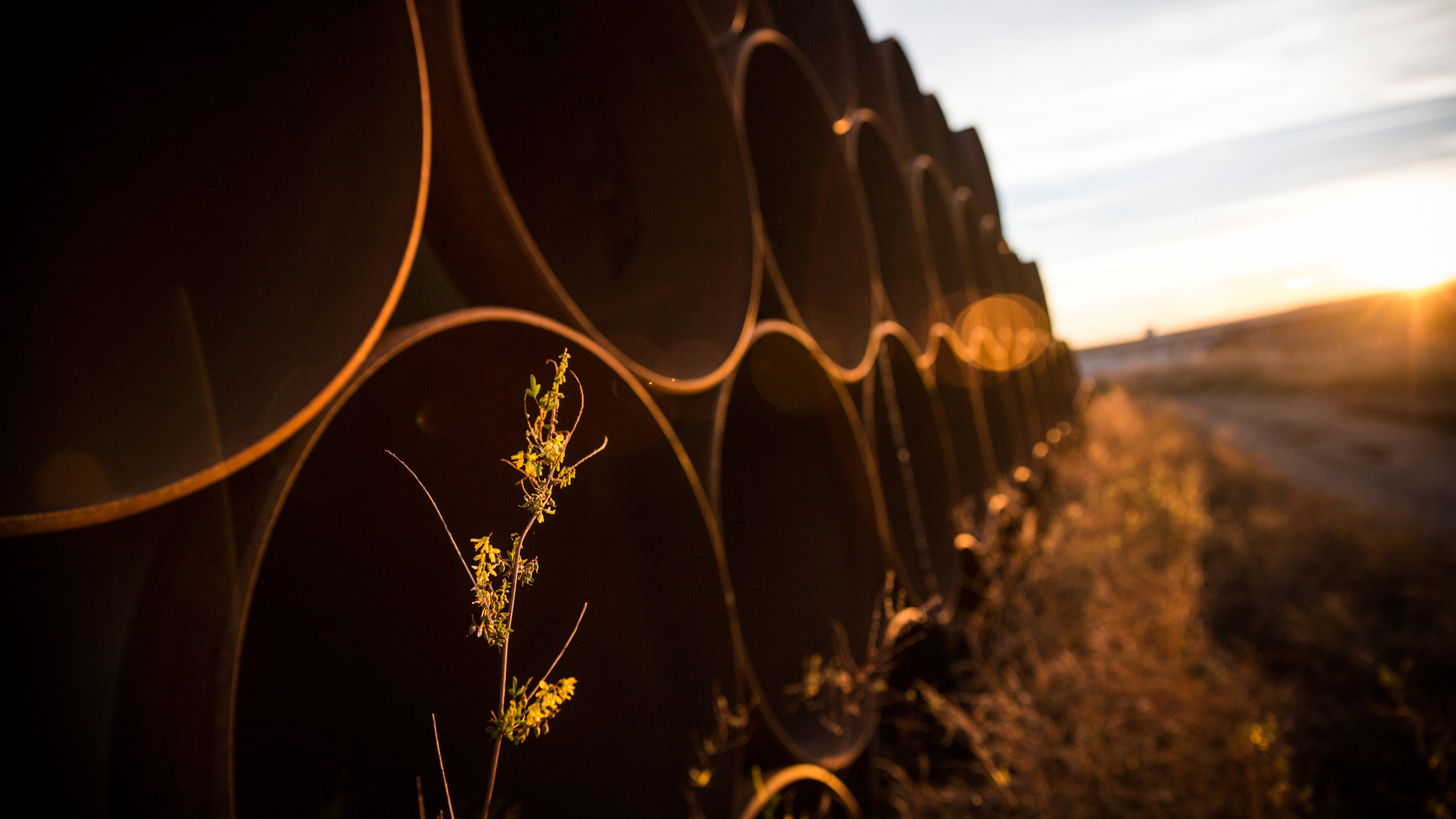 In the midst of the COVID-19-caused economic decline and huge job losses, it’s unfortunate that some, including presumptive U.S. Democratic presidential candidate Joe Biden, continue to smear Canada’s oil and gas industry.

Biden says if elected, he’ll shut down the Keystone XL pipeline project – a project now under construction providing jobs to thousands of people on both sides of the border.

After more than a decade, the case for Keystone XL remains the same as it has always been: Without access to more Canadian crude to feed its refineries, the U.S. will continue to rely on oil from places like Iraq, Saudi Arabia, Russia and Mexico.

It will also mean that Canada and the U.S. will continue to be vulnerable to the whims of tyrannical regimes in Russia, Saudi Arabia and other OPEC countries – countries with lower regard for things like human rights, labour rights and the environment.

As much as Mr Biden and others might wish the world could erase its dependence on oil and gas in an instant, it can’t.

Renewable energy continues to grow, but still only accounts for about 10 per cent of the world’s overall energy mix, according to the International Energy Agency (IEA).

And as the much-discussed new documentary ‘Planet of the Humans’ points out, all forms of energy involve trade-offs and environmental impacts.

In the case of renewable power, there can also be significant costs when it’s pushed too quickly.

Here in Canada, there’s the $37 billion in excess power fees Ontario consumers paid between 2006 and 2014 to support green energy projects and other activities related to the elimination of coal-fired electricity in the province.

Air travel may dip temporarily, but people are expected to increasingly use personal vehicles over concern about crowded public transit.

Over the longer term, the IEA forecasts that global oil demand will be significant into the future. Even in the most aggressive decarbonization scenario it published in November 2019, by 2040 oil demand is pegged at 67 million barrels per day.

Thanks to the innovation that has unlocked the energy reserves in shale deposits, the United States is now the world’s largest oil producer, the largest oil consumer, and the second-largest emitter of greenhouse gases behind China. It’s also helpful to note that while new pipeline development has been held up in Canada, oil and gas has been clipping along in Biden’s own country. The U.S. has built 32 new oil pipelines since 2014 compared to only two in Canada.

But the U.S. still wants, and needs, a lot of Canadian oil — especially the refineries on the U.S. Gulf Coast that Keystone XL will serve. Virtually all of the more than 3.5 million barrels per day that Canada exports goes to our southern neighbour, and there is opportunity to provide more.

So the question persists: Where do Americans prefer their oil to come from?

Canada is home to most of the world’s oil reserves that are open to private sector investment and are produced according to leading environmental, social and governance (ESG) standards. Canadian oil production is safe and reliable.

Canada has a national climate plan that includes a cap on GHG emissions from the oil sands industry. Alberta was the first jurisdiction to place a levy on large industry emissions through what is now called the Technology, Innovation and Emissions Reduction (TIER) program. TIER revenue helps fund development of new technologies to reduce the industry’s greenhouse gas emissions.

Canada’s largest energy companies are adopting some of the most ambitious goals to improve environmental performance and enhance engagement with Indigenous communities.

At a time when the U.S. and Canada need it most, Keystone XL will generate more than 50,000 jobs, billions of dollars in economic activity, and enhance energy security across North America.

Candidate Biden needs to check the facts and recognize the important energy partnership that exists between our two countries. A return to divisive rhetoric of the past is in nobody’s best interest.