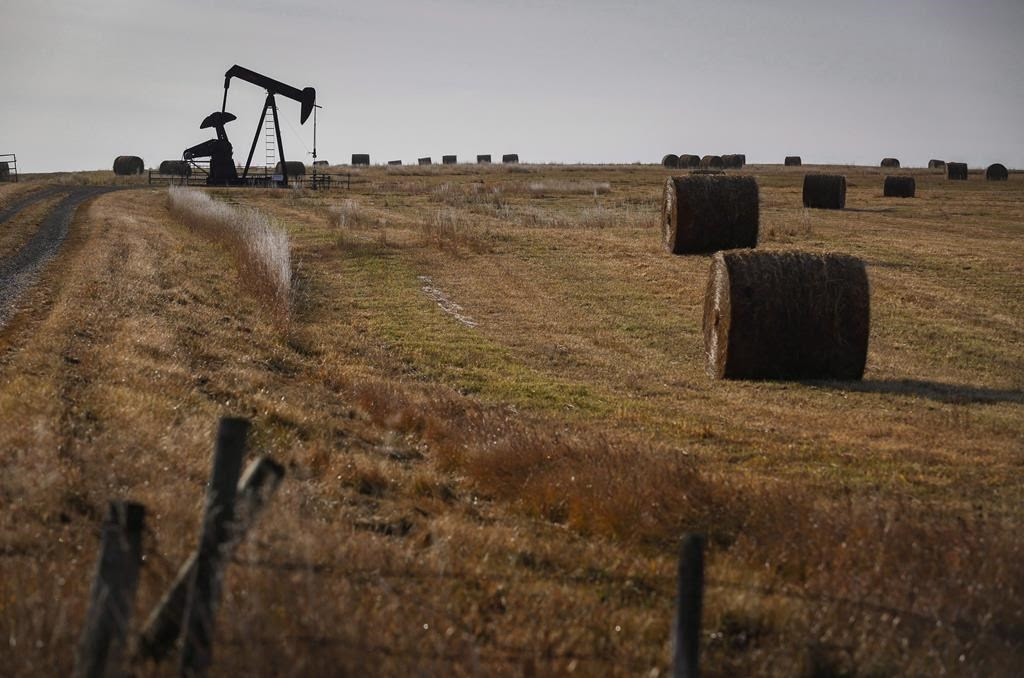 The United States had the Mueller Report. Alberta has the Alberta Inquiry Report. This controversial report, released on Thursday by Government of Alberta, examined foreign funding of Canadian environmental groups. Much like the inquiry itself, its findings are mixed and controversial.

Background: The province of Alberta has increasingly been concerned about foreign funds influencing the fate of new pipeline projects. Alberta’s Premier Jason Kenney ran on a promise to investigate the scale of foreign funds given to charities and non-profits.

Interestingly, a meeting agenda of the Exxon Knew campaign was uncovered which outlined an organized effort to “establish in the public’s mind that Exxon is a corrupt institution”, create scandal, and develop a war room for campaign and social media coordination.

As to whether the hundreds of millions of donations were used improperly, Commissioner Allan found that environmental groups had not done anything illegal nor did the inquiry find any evidence of wrongdoing. Charities were simply exercised their rights of free speech.

The inquiry’s controversy: Much like the Mueller Report, those investigated criticized the inquiry as a politically-motivated witch hunt and an effort to intimidate. Groups identified in the report were not initially consulted though a data room was later opened and responses are included in the inquiry.

Zoom out: The ultimate goal of the inquiry was to understand whether foreign funding was being used to block pipeline development. On this, Commissioner Allen said, “While anti-Alberta energy campaigns may have played a role in the cancellation of some oil and gas developments, I am not in a position to find that these campaigns alone caused project delays or cancellations.”

Much Needed! What People Are Saying About the Canadian Energy Centre