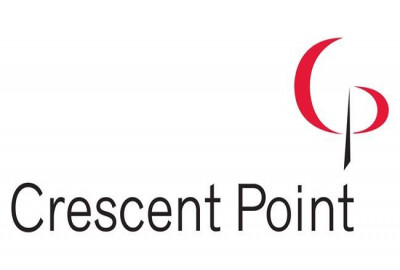 The Calgary-based company says it earned $3.65 per diluted share in the quarter, compared with a loss of 27 cents per share or $145.1 million a year earlier.

The gain flowed from a $1.9 billion after-tax reversal of non-cash impairment due to an increase in commodity prices and a gain of more than $70 million from an asset sale.

Crescent Point was expected to post 22 cents per share in adjusted profits, according to financial data firm Refinitiv.

“The seamless integration of the Kaybob Duvernay assets and the constructive commodity price environment have set us up for a strong second half of the year and into 2022.”

Adjusted cash flow from operations increased to $387.8 million from $109 million in the prior year quarter as production.

This report by The Canadian Press was first published July 28, 2021.

Companies in this story: (TSX:CPG)