Ex-SNC-Lavalin CEO took home $7 million in 2019, despite stepping down in June

U.S. Shale Drillers Warming to a Once-Unthinkable Idea: a Cap on Oil 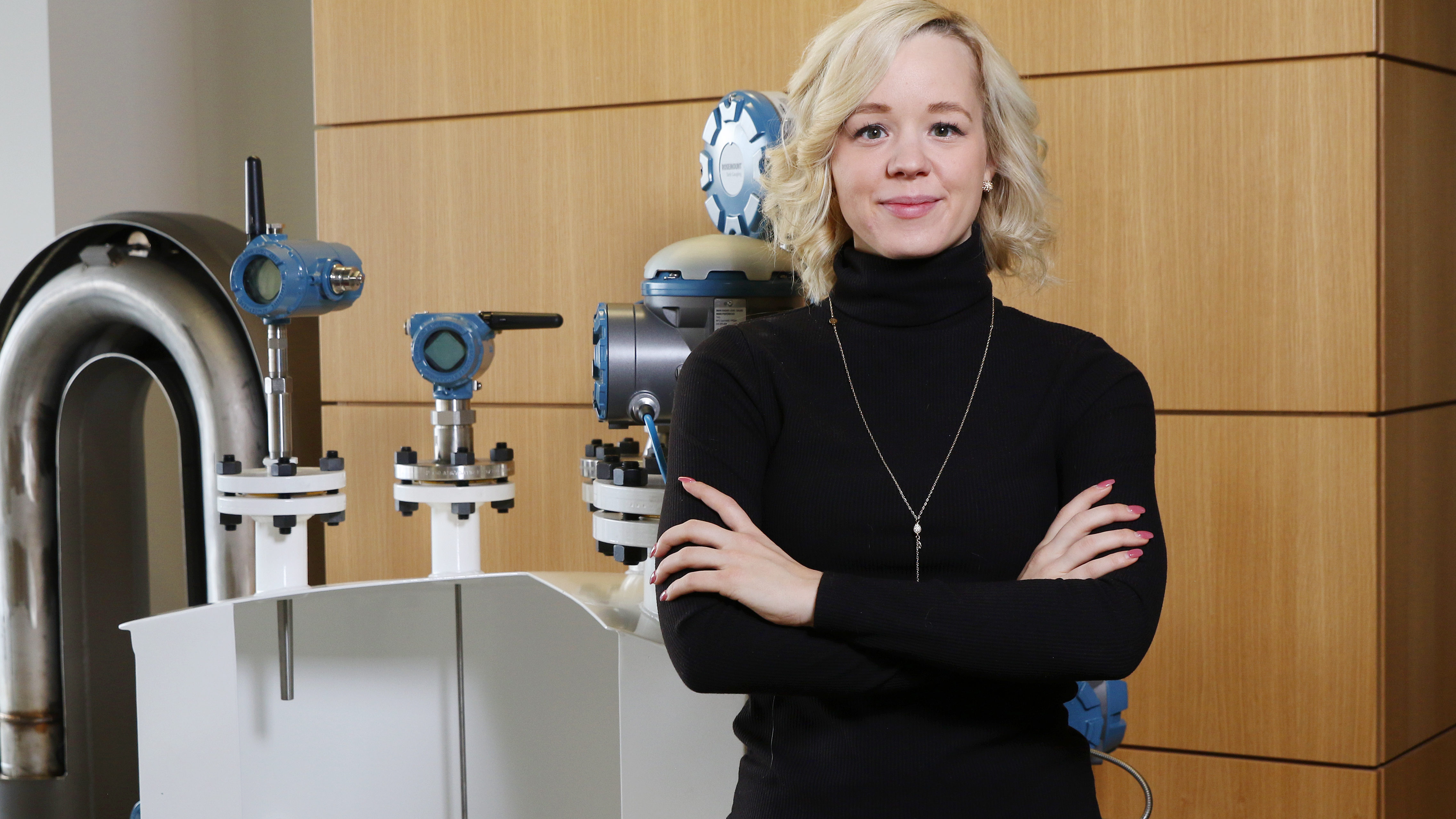 Canadian women have made important contributions to advancing the nation’s oil and gas sector, and there’s a move underway industry-wide to increase the presence of women on both the frontlines and in the boardroom.

Several female-led organizations are working to change a historic imbalance in the industry, empowering women to engage in energy in all of its forms, from oil and gas to renewables and power.

Today, women fill about a quarter of all jobs in oil and gas compared to nearly half (48 per cent) of all industry positions, according to a 2018 report by PetroLMI, a division of Energy Safety Canada.

Katie Smith, executive director of Calgary-based Young Women in Energy (YWE), a group led by women for women, is one of a number of organizations working to change the face of energy.

With 4,500 members across Alberta, it represents women working directly in energy (or in fields servicing energy) across sectors from oil and gas and renewables to geothermal.

And Smith believes Canada is well positioned to become one of the world’s key energy hubs – and women have an important role to play.

“I would love to see Canada be an absolute energy superpower in all areas,” she says. “Why wouldn’t we be? We have the technology, we have the innovation, we have the natural resources. Why not do it better, faster, cheaper than anyone else?”

Smith, who works for Spartan Controls, takes an inclusive approach —both to mentoring women across all sectors and to the energy debate. She sees opportunity for investment, growth and clean technology across the industry.

With YWE, she’s hoping to make a difference by connecting and mentoring young women. The organization gives out awards, hosts “Nine and Wine” golf nights and golf boot camps, and runs a book club designed to empower the next generation.

Members regularly meet to discuss books from leading women. YWE’s current reading list includes: Brené Brown’s Dare to Lead, Leah Weiss’s How We Work: Live Your Purpose, Reclaim Your Sanity, and Embrace the Daily Grind and Laura Vanderkam’s I Know How She Does It.

Joanna Osawe, President and CEO of Women in Renewable Energy (WiRE), another female-led group, also takes an inclusive approach to supporting women across the industry. “We partner with nuclear, have folks from Suncor attend events — it’s not closed off. It’s for anyone working in the energy sector.” 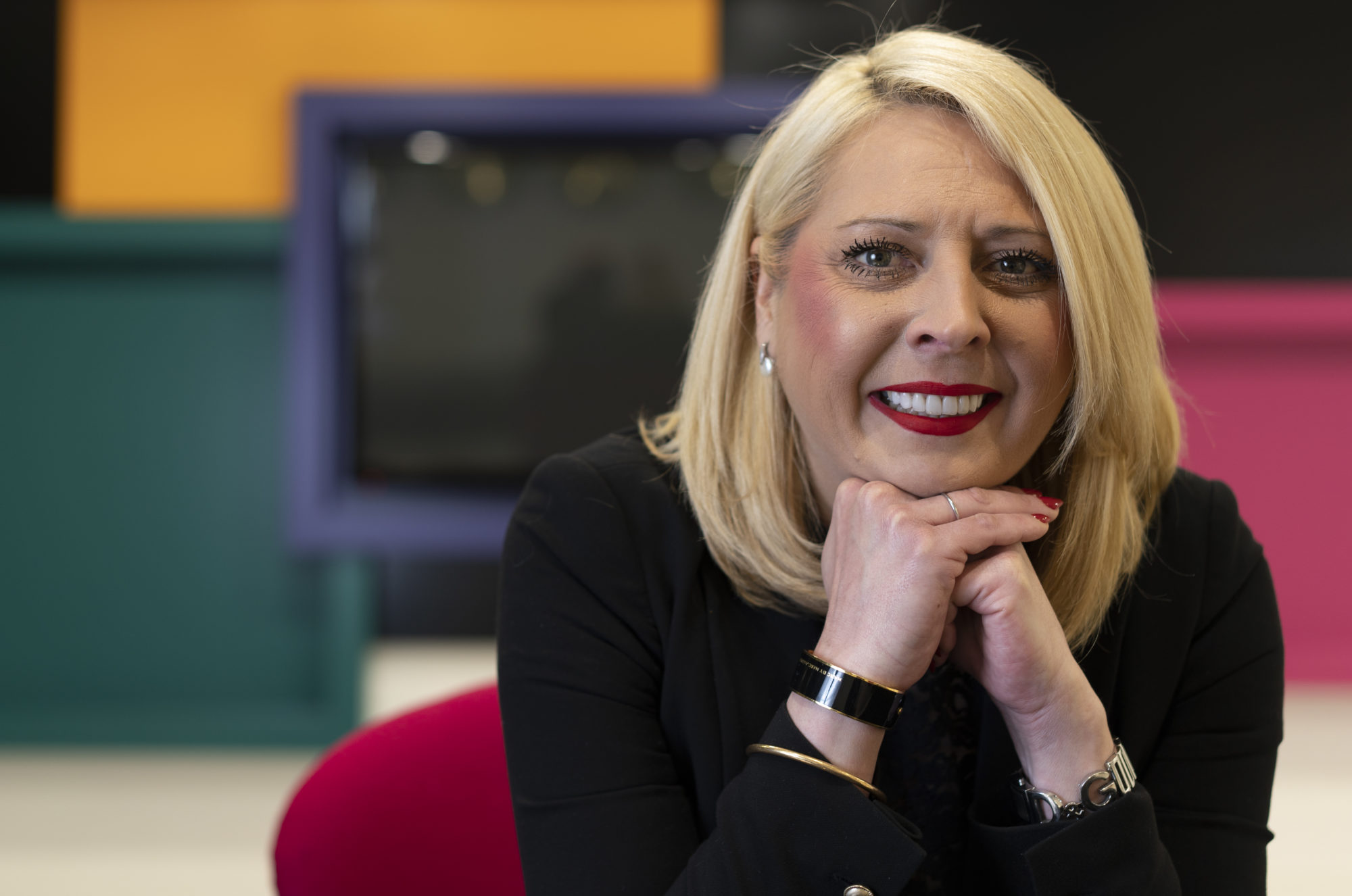 WiRE has grown across Canada, as well as into the Middle East, with chapters in Jordan, Turkey, Georgia, and Azerbaijan—and is expanding into the United Arab Emirates, Chile and G7 countries.

“Now [we are] in every province. So obviously there is a need or else we would not have grown as much as we have. Our energy sector is complicated so [there’s] a benefit to all of us to understand what each other does,” says Osawe, who works for DMC Power.

Calgary Women in Energy (CWIE) is another group working to counter trends by supporting and inspiring women in the industry. CWIE started in 2003 with six women and has grown since, with members in oil field exploration and production, pipelines and facilities, construction and manufacturing.

Women are also being encouraged to join the industry through skills development. Over the past 20 years, Edmonton-based Women Building Futures has helped 2,000 women through pre-apprenticeship programs. More than 30 per cent of graduates are Indigenous women now working in careers with higher earnings than when they started.

Enbridge moving May annual meeting online due to coronavirus concerns