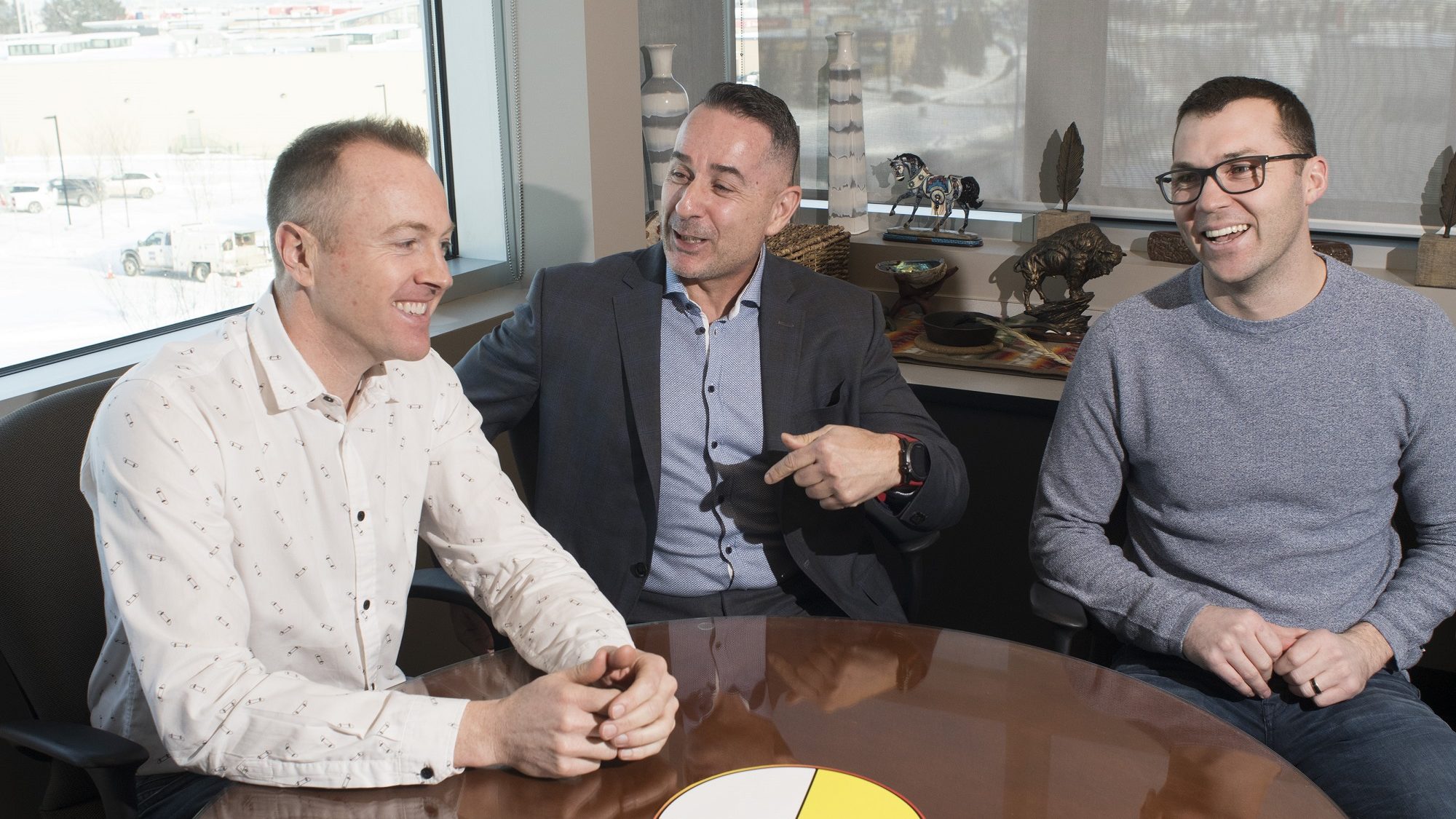 Indigenous employees of Edmonton-based Backwoods Energy Services now have access to a unique program designed to break down barriers to home ownership.

The company, which is majority owned by the Alexis Nakota Sioux Nation, located about 80 kilometres northwest of the Alberta capital, says it will match up to $20,000 in RRSP savings for first-time, off-reserve home buyers. The program is also designed to act as a guide through the purchase process and help prospective buyers make informed decisions.

Indigenous people often face racism when looking to purchase a home, says Backwoods CEO Paul Poscente, who joined the company as part of the 2014 transaction that made Alexis the majority owner and transformed the “mom and pop” business into a major energy services firm. He sums up the genesis of the home ownership program with the experience of one Backwoods employee.

“She was looking for a home; she had just graduated from university and was pretty excited about moving into the city of Edmonton. She had lined up three or four interviews with homes that she thought she would potentially want to move into, and every single one that she pulled up to the curb and she got out of the car, simply [because of] the color of her skin, they said ‘This place is no longer available.’ So that kind of stuck with me as we built out what we could do.”

Despite the downturn in Canadian oil and gas development, Backwoods has been successful not only in building Indigenous employment but also in expanding its business. Poscente says that since 2014 the company has grown annual revenue from $3 million to over $100 million by focusing on key markets such as matting for remote site access, civil works and forestry, security services and pipeline maintenance.

“We’ve been able to grow benefits to the Alexis Nation by 614 per cent. We’ve grown employment by nearly 300 per cent, and revenue by 1,500 per cent. We’re the largest employer in the Nation and we’re approaching 200,000 indigenous hours worked, only 50 per cent of which now come from Alexis and 50 per cent come from the neighbouring First Nation communities,” Poscente says.

“We like to say that in terms of employment, income is about consumption, but that asset growth is about managing wealth and resiliency. We were working on the employment side, but we really wanted to focus on that asset ownership piece, to build that legacy asset for employees and that ability to affect resiliency to address changes in their economic situations.”

Backwoods says it has established a preferred partnership with the First Nations Bank of Canada (FNBC) to assist employees in selecting an RRSP program. It has also partnered with FNBC, the Canada Mortgage and Housing Corporation and Capital Region Housing to provide one-on-one support for participants throughout the program and to develop a comprehensive list of courses, reading materials, tools and financial calculators.

“At the core of what we do is driving economic opportunity by empowering Indigenous people in communities, so what better way to empower our Indigenous employees that by giving them the pride of ownership?” Poscente says.

“There’s also a very selfish piece that because of the way that the program is structured, it’s a retention piece for us. The longer they’re with us, the more money we contribute to the program.”