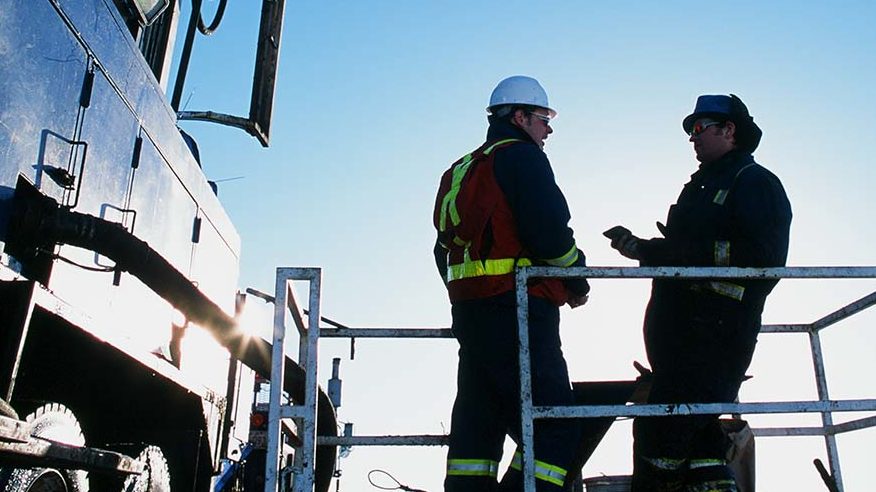 In a Jan. 8 letter to Wilkinson, executive director Terry Parker said Frontier “could be an economic game changer for country and Alberta, and a precedent-setting project when it comes to environmental standards in the oil and gas industry.”

“Consultations that have taken place for the past decade have ensured strict environmental standards and protections will be in place, and communities are engaged,” Parker said in a statement. “We’re hopeful (Wilkinson) will do the right thing and move Frontier forward.”

Frontier has the backing of all 14 impacted Indigenous communities in the Fort McKay area, its greenhouse gas emissions would be about half the oil sands industry average and the project would more quickly return land back to traditional uses, Parker said

Alberta’s skilled trades workers join Indigenous communities and the government of Alberta in urging Ottawa to approve Frontier. A decision is due by Feb. 28.

“The construction of this mega project is expected to provide up to 7,000 jobs,” Parker said. “When it’s complete, the day-to-day operations of Frontier will employ around 2,500 people within its 41-year life span.”

The project is expected to generate approximately $70 billion in government revenues – including $55-billion in provincial royalties and taxes, and $12-billion in federal income and capital taxes.

Teck Resources Ltd., the Vancouver-based mining giant, is proposing to produce up to 260,000 barrels a day of bitumen from the Frontier leases, located  approximately 110 kilometres north of Fort McMurray.

A joint review panel of the Canadian Environmental Assessment Agency and the Alberta Energy Regulator found last July the project is in the public interest.

Cenovus Energy aims for 30% cut in emission intensity by 2030