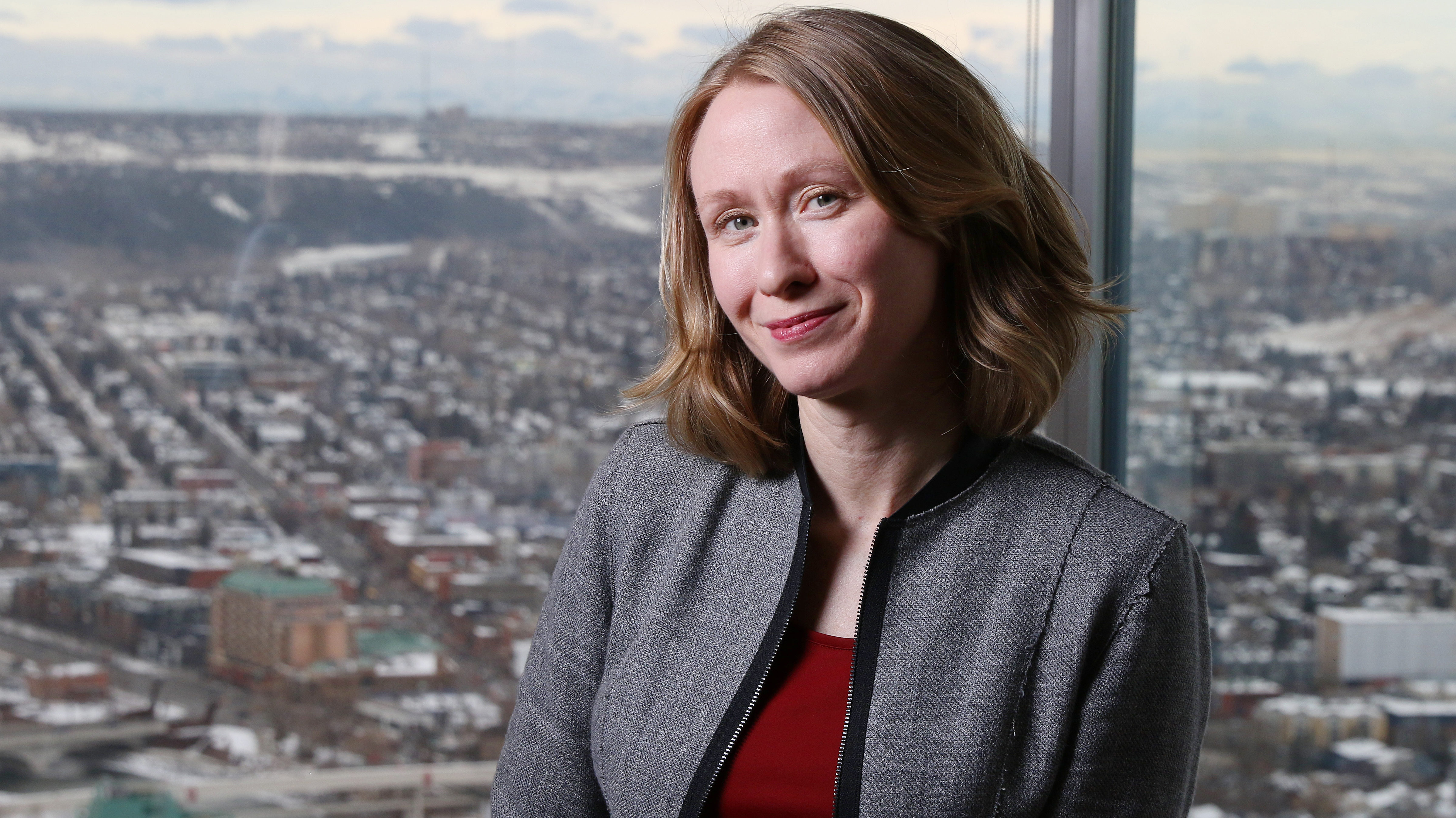 Canada’s large supply of oil and gas, existing infrastructure and ability to leverage its lead in lowering greenhouse gas emissions has analysts and industry groups optimistic the sector has a significant role to play in meeting global demand through 2040 and beyond. That’s despite weak commodity prices, investor uncertainty and delays in getting new pipelines built.

With the sector underperforming the market for the past several years, “we’ve been quite beat up, but we think some things can really make sense for the future,” Jackie Forrest, senior director of research at Calgary-based ARC Energy Research Institute, says.

For starters, she says investors forget Canada is a large producer of oil and gas. With an estimated combined output of 7.6 million barrels of oil equivalent (BOE) a day this year, Canada is expected to be the world’s fourth largest producer in 2020, behind the United States, Russia and Saudi Arabia.

Five to 10 years out, Forrest still sees Canada as a significant producer because of its existing infrastructure and proximity to the U.S. “The reality is we have massive pipeline export capacity for natural gas and oil and huge regional gathering systems that’s a huge advantage for new investing, because you can leverage all those existing assets.”

While Forrest agrees more pipelines are needed, she isn’t concerned. “If pipelines aren’t getting built, other things will evolve,” including investment in crude by rail, which has been shipping in excess of 310,000 barrels a day since July.

She already sees market access expanding. “Based on announcements from summer 2019, new capacity of over 250 Mb/d is coming by debottlenecking and optimizing the pipelines we have. Since 2012, this type of optimization has added more than a million barrels a day of exports on existing pipelines. That’s equivalent to 20 per cent more capacity than the Keystone XL pipeline, if it were built.”

Investors still see Canada as a risk because of the pipeline shortage, says Phil Skolnick, principal and managing director, research at full-service investment firm Eight Capital, but he agrees capacity is improving.

Forrest likes that significant cost-cutting and less need for new wells has left oil sands companies well-positioned to reward investors with dividends and share buybacks. In 2019, oil sands producers had cash flow of about $50 billion, not far off 2011 to 2013 amounts when the price of WTI oil was around US$100 a barrel. This year, WTI has averaged US$57, Forrest noted in The Fiscal Pulse of Canada’s Upstream Oil and Gas Industry on Nov. 1.

The largest driver of demand for oil is emerging markets’ growing need for petrochemical-based products, including fertilizer, packaging, clothing, digital devices, medical equipment, detergents, thermal insulation and tires, according to the International Energy Agency’s (IEA) Future of Petrochemicals report. Petrochemicals are expected to account for more than half the growth of demand by 2050, adding nearly 7 Mb/d.

“Those [in the anti-plastic movement] saying there is no need for Canadian oil globally are dead wrong. There is a demand not only in the U.S., but also in Asia,” Skolnick says, pointing to three refineries China brought online in 2019 that account for as much as 1 Mb/d this year and at least 2.5 Mb/d to 2025.

Rising demand for heavy oil by U.S. Gulf Coast refiners is being driven by a loss of Venezuelan supply as a result of U.S. sanctions, as well as the depletion of heavy oil fields in Mexico. “It’s Canada’s gift to lose if they don’t get TMX going and any other export pipeline capacity online to get oil to the Gulf Coast,” Skolnick says.

Refineries in Texas and Louisiana, those built for the challenge of turning the world’s densest crude into light oil, will continue to seek out heavy oil barrels, Forrest says, noting that ARC Financial “expects ongoing demand growth even without new refineries being built.”

She also sees continued demand for transportation fuel, no matter which of the three scenarios laid out by the IEA in its 2019 World Energy Outlook plays out: Policies to curb global warming remain static and global demand climbs to 120 Mb/d by 2040 from 100 Mb/d now; governments deliver on commitments made in the 2015 Paris agreement and demand slows to around 105 MB/d; countries get serious about sustainable development and it reduces to less than 70 Mb/d.

Even with global demand at 70 Mb/d, Canada is “making lots of changes to enable us to be low-carbon and low-cost and be part of that advantaged source of supply in 2040 and beyond,” Forrest says.

The notion of the oil sands being dirty is changing, she says, noting that innovation on newer projects is bringing GHG emissions per barrel closer to the average. Imperial Oil (IMO.T), for example, is using Paraffinic Froth Treatment technology and energy-saving co-generation at its Kearl project to produce blended bitumen with about the same life-cycle GHG emissions as many crude oils refined in the U.S.

Despite ranking among the lowest emitters in the world, “to the outside, Canada’s oil sands are still perceived as being the poster child to global warming and are regularly called ‘dirty oil,’” Capital Eight noted in a December report. About 45 per cent of companies polled by the firm have a carbon reduction mandate that is benchmarked via tonnes CO2 emissions/BOE, with Canadian Natural Resources Ltd. (CNQ.T) and MEG Energy Corp. (MEG.T) having longer-term goals to reach net zero emissions.

Canada’s GHG emissions make up about 1.6 per cent of the world’s emissions. According to the Canadian Association of Petroleum Producers, about 0.3 per cent of global emissions comes from Canada’s oil and gas industry.